Ice needles literally spurt out in waves from chunks of ice at a Minnesota Lake in this amazing video. The phenomenon looks like magic, and the scientific explanation is even better.

We share the amazement of the people in the video, watching as ice all along the shore of Medicine Lake suddenly seemed to spit ice needles at the crowd. The needles shoot out and topple over in waves from the large chunks of ice.

This happens when ice, brittle at the very beginning of spring, hits the temperature when ice turns to water. Suddenly, little bits splinter off, followed by more, until they create landslides of ice needles. Apparently, this happened in 1994 on an even larger scale, leaving piles of sharp ice shards that needed to be hauled away.

Reminds me of a rather decent 1957 science fiction film...The Monolith Monsters. 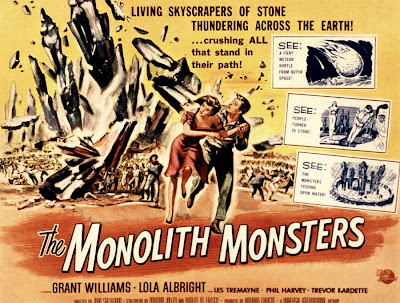 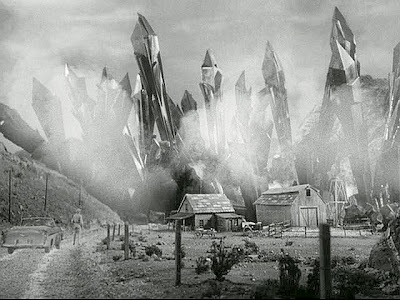 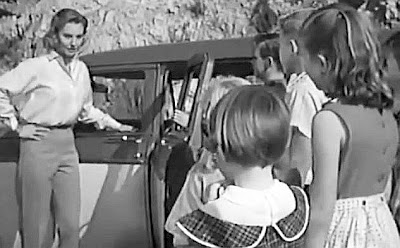