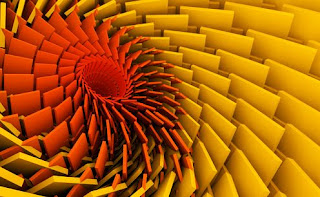 "Thomas Kuhn: the man who changed the way the world looked at science"

Fifty years ago, a book by Thomas Kuhn altered the way we look at the philosophy behind science, as well as introducing the much abused phrase 'paradigm shift'

The Structure of Scientific Revolutions [Wikipedia] 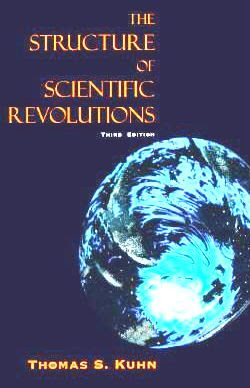 The Structure of Scientific Revolutions

Email ThisBlogThis!Share to TwitterShare to FacebookShare to Pinterest
Labels: philosophy of science, The Structure of Scientific Revolutions, Thomas Kuhn