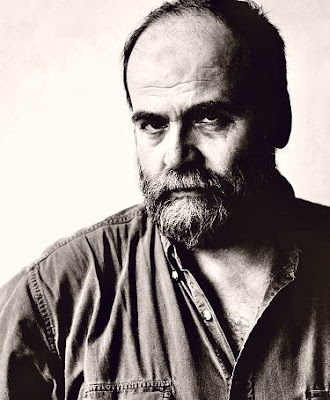 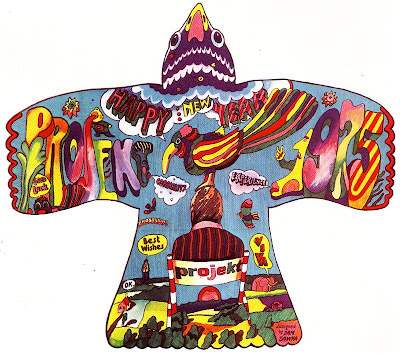 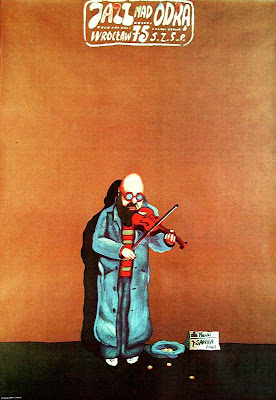 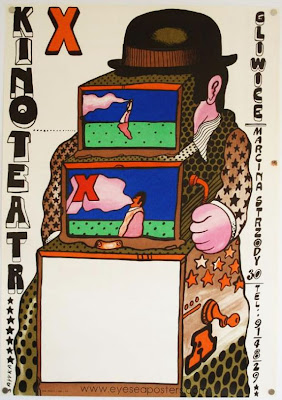 Jan Sawka, 65, a noted Polish American artist and architect whose designs included posters for theatrical productions and touring sets for the Grateful Dead, died Thursday after suffering a heart attack at his studio and home in High Falls, N.Y., his family said in a statement.Sawka (pronounced SAFF-ka) had 70 solo shows at international museums and galleries, and his paintings, posters and prints hang in more than 60 museums around the world. He had just completed a multimedia piece titled "The Voyage" set to tour next year with former Grateful Dead drummer Mickey Hart.In 2010, Sawka's work was featured as part of Westways magazine's cover art program on display at the Pasadena Museum of California Art. The artist painted his first impressions of Los Angeles after a day on the Sunset Strip in 1978."I took a notebook and markers and walked down Sunset Boulevard," Sawka told The Times. "It was awful and strangely beautiful how billboards dominated human life."Sawka was born Dec. 10, 1946, in Zabrze, Poland, to a linguist mother and an architect father, who was imprisoned during the Stalin era.Sawka completed two master's degrees — in painting and printmaking and in architectural engineering — and in his 20s became a star of the Polish poster school. Sawka was exiled from Poland in 1976 for his involvement in the Polish and American counterculture movements.A year later, he moved to New York, where he produced editorial commentary drawings for the New York Times and designed theaters including the Harold Clurman, Jean Cocteau Repertory and Samuel Beckett.Sawka was also known for his genre-bridging collaborations, including a 10-story set for the Grateful Dead's 25th anniversary tour and interactive sculptures inspired by Japanese technology studios.