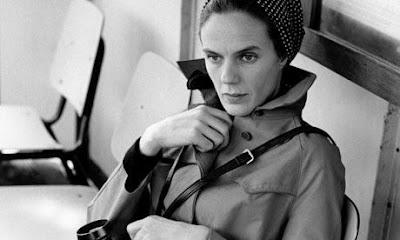 Martine Franck in 1972, photographed by her husband, Henri-Cartier Bresson. 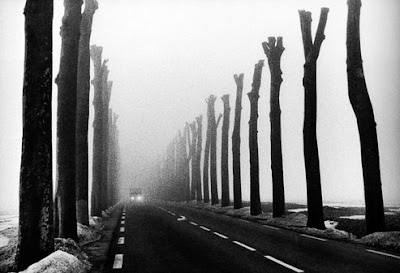 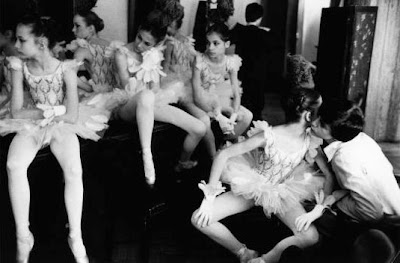 Paris. Opéra Garnier. The “Petits Rats” of the Paris Opera in one of the dressing rooms. 1979.