Some iconic telescopes may be shut down 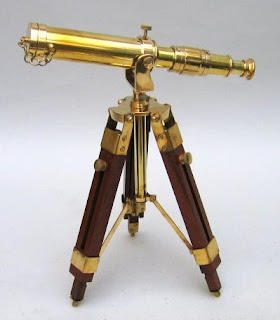