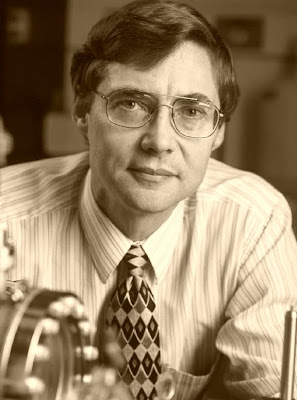 straight.com
Carl Weiman, a Nobel Prize-winning University of B.C. physics professor, is taking a job in the White House.

In 2001, he shared a Noble Prize in physics for producing a type of matter known as Bose-Einstein condensate.

Obama announced that Weiman and three others have been nominated to join the administration.

“I am grateful that these exceptional individuals have chosen to dedicate their talents to serving the American people,” Obama said in a news release. “I look forward to working with them in the months and years ahead.”

Weiman will take an unpaid leave of absence from UBC, according to a news release from the university.

“The CWSEI has made an indelible impact on thousands of UBC students and we have no doubt Carl will affect wider change in science education in American schools through his new role,” UBC president Stephen Toope said in a news release. “We wish him the best in Washington and look forward to him rejoining us.”