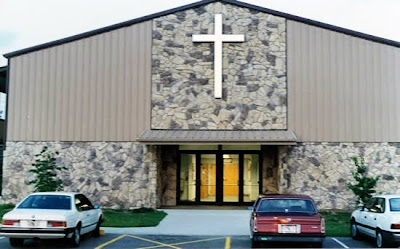 Despite the intent of pastor Terry Jones, the notion of what constitutes "hate" material will be debated and possibly settled in the courts. After all, the Internet is full of offensive material and are still being hosted.

Reuters
The obscure Christian pastor who plans to mark the ninth anniversary of September 11 attacks by burning copies of the Koran has had his website pulled from the Internet, the hosting company said on Thursday.

Jones, 58, has generated international attention and has been widely condemned for arguing that as an American Christian he has a right to burn Islam's holy book because "it's full of lies."

One of two websites, used to drum up publicity ahead of Jones's planned Koran book-burning on Saturday, used the domain name "Islam is of the Devil."

"What we did was to terminate them as a Rackspace customer because they had violated the contract," Goodgame said.

He said the move had been requested by a complaint about the content posted by Dove World Outreach Center, but declined to say from where it had come.

He said executives at Rackspace, which has more than 100,000 business customers in 140 countries, were unaware that Dove World Outreach Center was even a customer of theirs until they got the complaint several days ago.

"We looked into it and made a determination that the two sites were in violation of the hate-speech provisions of our acceptable-use policy," Goodgame said.

"We're not trying to restrict anyone's free speech rights We just feel that as a business we have the right to set rules," he said.
Posted by Mercury at 3:19 PM