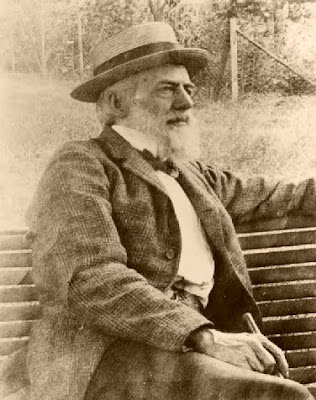 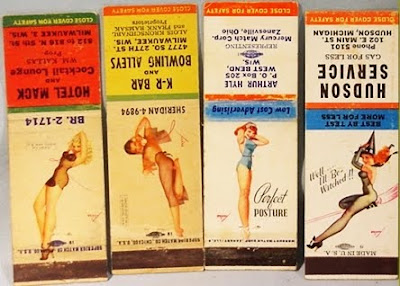 Sort of a disappearing product.

In 1892, book matches were patented by Joshua Pusey of Lima, Ohio, No. 483165. He subseqerntly sold the patent rights to the Diamond Match Company of Barberton, Ohio. The Diamond Match Company was formulated as a conglomerate and built by absorbing a number of smaller match manufacturing companies. They were also the first company involved in book match making of any significance. In 1895, production exceeded 150,000 matchbooks a day. Diamond's objective was to produce a quality matchbook for sale to the public (not given freely as was traditional fifty years later). The first Diamond matchbooks assembled were a dangerous and flimsy novelty, but they were improved. Later, they were sold to companies and carried their advertising.

The Diamond Match Company [Wikipedia]
Posted by Mercury at 7:32 AM