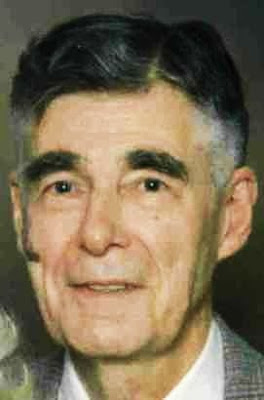 Craig Dunlap Culbert
1927 to March 27th, 2009
Probably not well-known but a fine example of a dedicated educator.

Philadelphia Inquirer
Craig Dunlap Culbert, 82, of Merion, who taught chemistry at Arcadia University for 30 years, died of cancer March 27 at his home.

Professor Culbert joined the faculty of then-Beaver College in 1963. He was devoted to his students and spent hours giving them extra help, his wife, Mary Wilson Culbert, said. In 1977, he received the Lindback Award for Distinguished Teaching. After retiring in 1993, he continued to supervise the chemistry lab at Arcadia until 1999.

He was a timpanist for 25 years with the Merion Concert Band, until 2006. His wife was the band's conductor. He and his wife, who plays French horn, first met while performing in an amateur orchestra and married in 1954.
Posted by Mercury at 9:22 AM