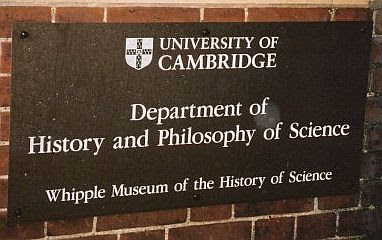 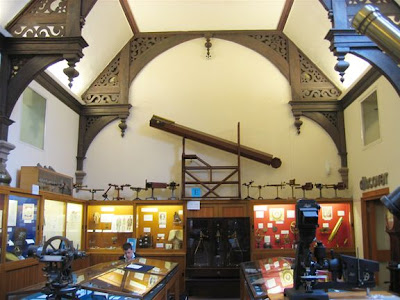 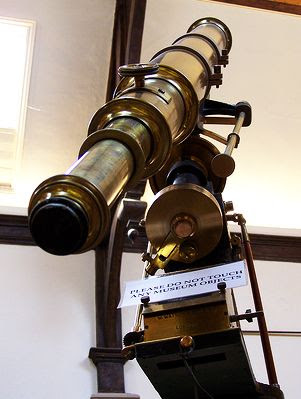 "Cambridge's Whipple Museum of the History of Science gets £500,000 donation"

A priceless compass is among the scientific kit that will be restored by a Cambridge museum – thanks to a £500,000 donation from its founder’s descendants.

The Whipple Museum of the History of Science was handed the donation, the biggest it has received since it was founded, so it can preserve some of history’s finest and unique inventions, many of which are housed in the Free School Lane museum.

The whopping sum is funding a conservation programme, which will straight away go towards restoring a Portuguese compass made in 1711 and the Herschel Telescope, one of five made in the late 18th century by William Herschel, who most famously discovered Uranus.

It has come from the grandchildren and other relatives of Robert Whipple, who founded the museum in 1944 when he handed his collection of scientific instruments to Cambridge University.

The donation establishes a new conservation fund, to enable the preservation and restoration of unique scientific instruments.

Prof Liba Taub, director and curator of the museum, which is part of the university’s history and philosophy of science department, said it was incredible to see 10 of Mr Whipple’s family, aged from 3 to 83, at the museum, which boasts about 7,000 exhibits.

She said: “Some things naturally deteriorate and this fund will allow us to halt that decline. It’s not just a place to come and visit, this is a research lab.”

Seb Falk, of the history and philosophy of science department, said: “This money is vital for the work of the Whipple Museum of the History of Science, enabling us to protect scientific heritage that might otherwise decay and eventually disappear.

“It’s not every day that donations of such magnitude are made, and it’s a great cause – the protection of some priceless, and picturesque, objects.”

The museum includes scientific instruments, apparatus, models and other material relating to the history of science from the medieval period to present day.

Whipple Museum of the History of Science

Whipple Museum of the History of Science [Wikipedia]
Posted by Mercury at 2:00 PM

Email ThisBlogThis!Share to TwitterShare to FacebookShare to Pinterest
Labels: University of Cambridge, Whipple Museum of the History of Science