Mind over matter...Kurt Vonnegut's "Report on the Barnhouse Effect" 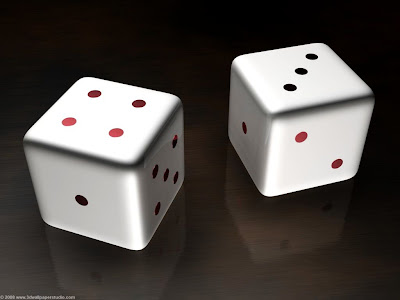 "Report on the Barnhouse Effect" is the first short story written and published by Kurt Vonnegut. It originally appeared in the February 11, 1950 issue of Collier's Weekly.

The story takes the form of a report written by an ex-student of the story's protagonist, Professor Arthur Barnhouse. A year and a half before the writing of the report the professor develops the ability to affect physical objects and events through the force of his mind; he comes to call this power 'dynamo-psychism', while the press adopts the term 'the Barnhouse effect'. When Barnhouse makes the mistake of informing the US government of his newfound abilities, they try to turn him into a weapon. The program is successful, but Barnhouse, declaring himself the world's 'first weapon with a conscience', flees and goes into hiding. While in this reclusive state Barnhouse uses his dynamo-psychic powers to destroy all nuclear and conventional weapon stockpiles, along with other military technologies. However, he realizes that because he is mortal, the world will revert to its warlike tendencies after he dies. Barnhouse passes on the secret of his abilities to his ex-student, who goes into hiding after he begins to manifest them as well.


Report on the Barnhouse Effect

Dear Sir:
I have discovered a new force which costs nothing to use, and which is probably more important than atomic energy.  I should like to see it used most effectively in the cause of peace, and am, therefore, requesting your advice as to how this might best be done.
Yours truly,
A. Barnhouse.