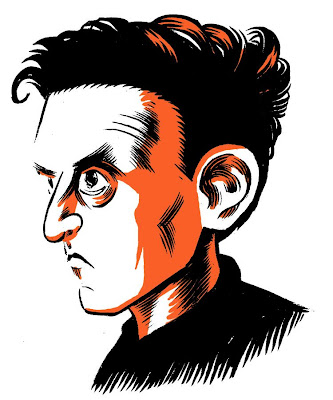 “To show the fly the way out of the fly bottle ”— that, Wittgenstein once said, was the aim of his philosophy. While it is perhaps unclear whether anyone — philosopher or fly — should be flattered by this comparison, his overall point is clear enough, as Paul Horwich notes in his recent piece, “Was Wittgenstein Right?” When we get curious about philosophical problems we are drawn into puzzles by the promise of sweet enlightenment, only to find ourselves caught in frustration (and banging our heads against the same wall over and over again). What we need, Wittgenstein thinks, is liberation — liberation from the prison of pseudo-problems we have brought upon ourselves; liberation from traditional philosophy.

Locke’s view that there are human rights didn’t leave the world as it was, nor was it intended to.

Horwich’s analysis is penetrating and important. Doubtless some will quarrel with it as a reading of Wittgenstein; but I will not — not only because I think it is largely right, but because I’m more interested in whether it is true. Not surprisingly, I have my doubts.

According to HW (Horwich’s Wittgenstein), we get trapped in our glass cages because we philosophers fetishize science’s success in giving reductive explanations. A reductive explanation of X is one that tells us the underlying essence of X – that says what all and only X’s have in common. As HW points out, the concepts philosophers are interested in seem highly resistant to this sort of analysis. And this is something we could appreciate if we just paid attention to the role such concepts really play in our thought and language. Once we do so, we’ll see that traditional philosophical answers to its traditional questions are “mistakes of perverse overgeneralization.”

Take the example that Horwich himself appeals to: truth. As he points out, philosophers traditionally assumed that truth has a single nature — something all true statements share. Some said that all truths correspond to reality, others that all truths are useful, or are rationally coherent, and so on. Each one of these views falls short. Not every truth is useful, nor does every truth — think of the fundamental truths of morality or mathematics — clearly correspond to an objective reality. In HW’s eyes, we got ourselves into this mess by ignoring the real function of the concept, which isn’t to pick out some deep property all and only true statements share, but to allow linguistic shortcuts. And that is all there is to it: seeing that there is no “nature” to truth is the way out of the fly bottle.

First, just because we can’t reductively (“scientifically”) define something doesn’t mean we can’t say something illuminating about it. Go back to HW’s account of truth. He assumes that there is either a single nature of truth (and we can reductively define it) or that truth has no nature at all. But why think these are the only two choices?

Perhaps some statements, like those we make about the physical world, are true because they correspond to a reality, while others, like those we make about political rights or mathematics, are true because they fit into an overall theory that coheres with the rest of what we know. That is, maybe truth doesn’t have just one nature, or none, but more than one. If so, then the sin of traditional views is precisely taking a good idea and overgeneralizing it. But that doesn’t mean that there is nothing more to say about truth. Far from it — there is lots to say, it just depends on what we are talking about. So no uniform reductive explanation perhaps, but illumination just the same.

This brings me to the second way that I think HW’s metaphilosophy overgeneralizes. According to HW, philosophy is purely descriptive; it should “leave the world as it is” — only describe how we think and talk, and stop at that.

I think philosophy can play a more radical role. Return to our fly. Wittgenstein was not the first to compare the philosopher to one, nor the most famous. That award goes to Socrates, who claimed that the role of the philosopher was to act as a gadfly to the state. This is a very different metaphor. Leaving the world as it is isn’t what gadflies do. They bite. As I see it, so can philosophers: they not only describe how we think, they get us to change our way of thinking — and sometimes our ways of acting. Philosophy is not just descriptive: it is normative.

This is most obvious with ethical questions. Locke’s view that there are human rights, for example, didn’t leave the world as it was, nor was it intended to. Or consider the question of what we ought to believe – the central question of epistemology. As I’ve argued here at The Stone before, questions about the proper extent and efficacy of reasons aren’t just about what is, they are about what should be. In getting more people to adopt new evidence-based standards of rationality — as the great enlightenment philosophers arguably did —philosophers aren’t just leaving the world as they found it. And that is a good thing.

HW, I suspect, would grant all this, but point out that it is metaphysics where his counsel is relevant: that is where the darkness lies. It is here, in asking about the nature of truth, or identity, or causation or the mind where HW thinks we would be better confining ourselves to describing how our language games are played.

Philosophy is not science. Knowing how we ordinarily use our concepts of truth, or personhood or causation is important. Wittgenstein was certainly right that philosophers get into muddles by ignoring these facts. Yet even when it comes to the abstract concerns of metaphysics, philosophy can and should aspire to be more than just a description of the ordinary. That is because sometimes the ordinary is mistaken. Sometimes it is the familiar from which we need liberating — in part because our ordinary concepts themselves have a history, a history that is shaped in part by certain metaphysical assumptions.

Consider the idea that the real essence of truth is Authority — that is, what is true is whatever God, or the King or The Party commands or accepts. This is a reductive definition, one that still lurks in the background of many people’s worldviews. It has also been used over the centuries to stifle dissent and change. In order to free us from these sorts of thoughts, the philosopher must not only show the error in such definitions. She must also take conceptual leaps. She must aim at revision as much as description, and sketch new metaphysical theories, replacing old explanations with new. She must risk the fly bottle.

[Michael P. Lynch is a professor of philosophy at the University of Connecticut and author of “In Praise of Reason” and “Truth as One and Many.”] 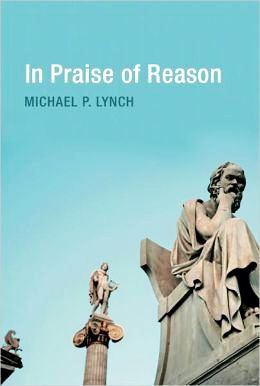 In Praise of Reason 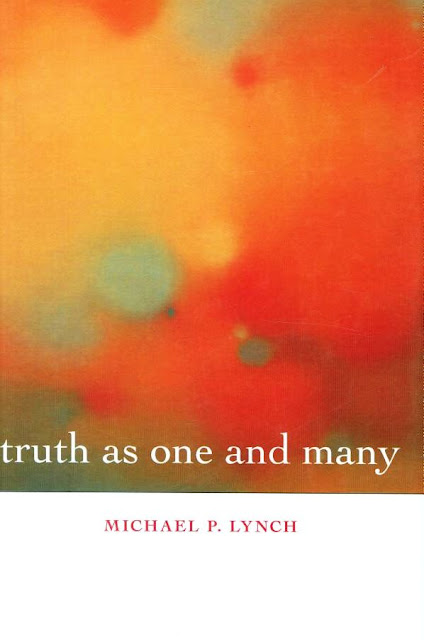 Truth as One and Many