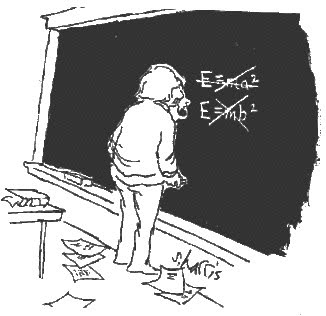 On Einstein’s Opponents, and Other Crackpots
“This world is a strange madhouse. Currently, every coachman and every waiter is debating whether relativity theory is correct. Belief in this matter depends on political party affiliation.”1 Thus begins a letter by Albert Einstein to his one time close collaborator, mathematician Marcel Grossmann. It was written on 12 September 1920, just some three weeks after Berlin’s Philharmonic Hall had hosted a rambunctious rally at which Einstein had been denounced as a fraud and scientific philistine.

The event, together with the public debate between Einstein and nobelist Philippe Lenard of a month later, constitutes the first apogee of, what has become known as, the anti-relativity movement. Sentiment against relativity had been brewing for some time, in various quarters; one of the speakers at the Berlin event, Ernst Gehrcke, spectroscopist and extra-ordinary professor of physics, had for instance started publishing against the theory already in 1911. However, since the very public announcement of the eclipse results of 1919, opposition against relativity had gained great momentum. These results had confirmed Einstein’s predictions of light bending in the gravitational field of the Sun, and the ensuing publicity had propelled him into the international limelight; clearly, the enormous interest in relativity is manifest in the above letter to Grossmann. 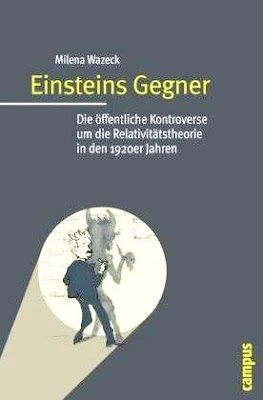