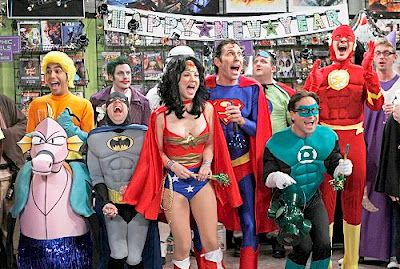 I am a bit surprised by the responses. Amy can't help it. Everything is reduced to a clinical description. She probably never had a romance in the back seat of a car. Bernadette...don't know why she was selected or Rajesh for that matter. Howard oozes sympathy. Overall, for me, the program is a dismal failure: Just one episode after another of who is going to get into whose pants and a terrible portrayal of scientists that have never left the toys behind--all are really dysfunctional. 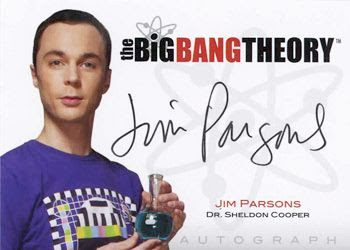 And, have you noticed the resemblance to his favorite scientist...J. Robert Oppenheimer? He could do a one man stage act. 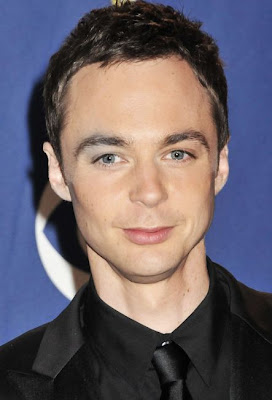 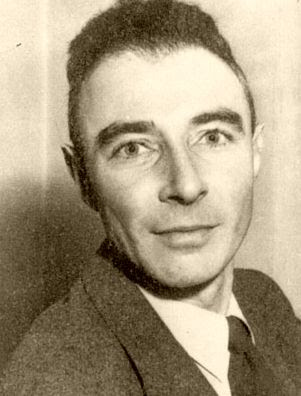 Somewhere in this blog I reviewed the program. I can't find it. Not a very good search engine.

Maybe there are other factors for the rise.

The Observer
A cult US sitcom has emerged as the latest factor behind a remarkable resurgence of physics among A-level and university students.

The Big Bang Theory, a California-based comedy that follows two young physicists, is being credited with consolidating the growing appetite among teenagers for the once unfashionable subject of physics. Documentaries by Brian Cox have previously been mentioned as galvanising interest in the subject.

One pupil, Tom Whitmore, 15, from Brighton, acknowledged that Big Bang Theory had contributed to his decision, with a number of classmates, to consider physics at A-level, and in causing the subject to be regarded as "cool". "The Big Bang Theory is a great show and it's definitely made physics more popular. And disputes between classmates now have a new way of being settled: with a game of rock, paper, scissors, lizard, Spock," he said.

Experts at the Institute of Physics (IoP) also believe the series is playing a role in increasing the number of physics students. Its spokesman, Joe Winters, said: "The rise in popularity of physics appears to be due to a range of factors, including Brian's public success, the might of the Large Hadron Collider and, we're sure, the popularity of shows like The Big Bang Theory."

Alex Cheung, editor of physics.org, said: "There's no doubt that TV has also played a role. The Big Bang Theory seems to have had a positive effect and the viewing figures for Brian Cox's series suggest that millions of people in the UK are happy to welcome a physics professor, with a tutorial plan in hand, into their sitting room on a Sunday evening."

According to the Higher Education Funding Council for England (HEFCE), there was a 10% increase in the number of students accepted to read physics by the university admissons services between 2008-09, when The Big Bang Theory was first broadcast in the UK, and 2010-11. Numbers currently stand at 3,672. Applications for physics courses at university are also up more than 17% on last year. Philip Walker, an HEFCE spokesman, said the recent spate of popular televisions services had been influential but was hard to quantify.

The number studying A-level physics has been on the rise for five years, up 20% in that time to around 32,860. Physics is among the top 10 most popular A-level topics for the first time since 2002 – and the government's target of 35,000 students entering physics A-level by 2014 seems likely to be hit ahead of schedule. It is a far cry from 2005 when physics was officially classified as a "vulnerable" subject.

A Twitter debate on whether Big Bang Theory had played a role in encouraging more potential physicists provoked mixed reactions. PhD student Tim Green wrote: "I'd say it's more to do with economics and good science docs than sitcoms with only the vaguest relation to physics." Markela Zeneli said: "I think the show is hilarious, and it may make physicists seem nerdy and geeky, but what's so bad about that? "

Winters identified another more prosaic reason for the rising popularity of physics. He said: "TV shows and news coverage of exciting research both have the power to inspire their audiences but we firmly believe, and all the evidence suggests, that only good physics teaching has the power to convert student's latent interest into action."