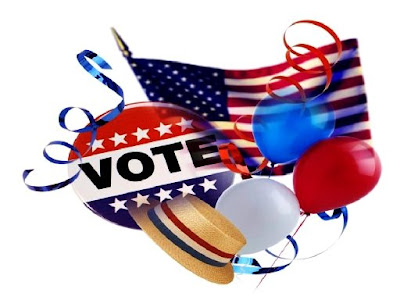 There is no doubt that the United States Presidential election for 2008 is historic and significant. There is an opportunity for new leadership and methodologies proposed for ending the Near East conflict and reestablishing a sound economic platform. Indicators suggest that Barack Obama will carry the popular vote and secure enough electoral votes to become the new president. That's fine and fresh leadership is welcome but remember that the fulcrum of significant changes lie in congress and especially the relationship between congress and the president. Thus, special attention must be given to whom will be the movers in congress and that falls to state elections for representation. Know your candidates and chose wisely. Furthermore, there are hundreds of local issues that will be directly decided by voters: Taxes, state and local improvements, social issues. Just vote...changes lie within the populace.