Just six years after Hiroshima and Nagasaki we had begun the "atomic age" here represented by A Is for Atom in animated format and complete with sophomoric atomic physics. Have to start somewhere I guess. This 1953 film is a John Sutherland Productions film and sponsored by the General Electric Company. It is till enjoyable even if just for the cell blandishments. 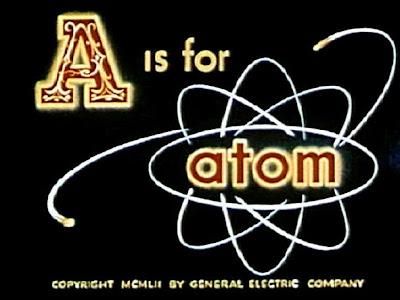 A Is for Atom 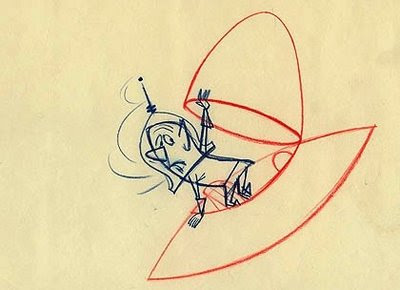 Email ThisBlogThis!Share to TwitterShare to FacebookShare to Pinterest
Labels: "A is for Atom", atom, educational films, John Sutherland Productions, physics