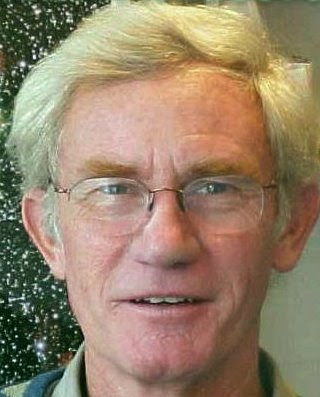 Tony Fairall
Unknown 1943 to November 23rd, 2008
A southern hemisphere scholar of the stars has met an untimely, accidental death.

Cape Argus
A renowned Cape Town academic has died in what appears to have been a diving accident off the Atlantic Seaboard coastline, after a desperate rescue bid to save him failed.

Brad Geyser, National Sea Rescue Institute (NSRI) Hout Bay station commander, reported that Anthony Fairall, a professor for astronomy at the University of Cape Town and retired director of the Planetarium at the Iziko South Africa Museum, died on Sunday after a day of diving on the shore of the Sentinel between Hout Bay and Llandudno.

Fairall was well known as the author of Cape of Stars and Starwatching: A Southern Hemisphere Guide to the Galaxy - and famed for much-loved talks on the southern skies.

The academic had produced some 200 research papers and written a university textbook. More recently he has produced a popular book, Cosmology Revealed, astronomy websites report.

Geyser said Fairall had been aboard a dive charter boat, Aqualibrium, run by dive charter company Dive Action, when they were alerted to the emergency.

"At 5pm we were activated following reports from a diver charter boat, heading towards Hout Bay harbour from Maori Bay, between Hout Bay and Llandudno, reporting to have a 65-year-old male diver on board unconscious and requiring urgent medical assistance," Geyser said.

Initial reports were that Fairall may have been washed on to rocks and had then suffered a heart attack - but that this has not yet been confirmed.

With Fairall in such a serious condition, it appears the inflatable Dive Action boat raced him to the Hout Bay harbour, where medical emergency teams waited.

"NSRI medics and paramedics took over CPR efforts from the divers and a crewman of Dive Action, but the man was later declared dead on the scene by paramedics," Geyser said.

In its bid to race Fairall to shore, the dive company had apparently left a number of fellow divers at the dive site and the NSRI then dispatched a craft to retrieve them and bring them to safety.

"On arrival at Maori Bay, a dive instructor and three divers were found perched on rocks on the shore."

"NSRI rescue swimmer Gary Greenstone was sent ashore and he swam each man out to the rescue craft, one at a time, in relays using a rope reel and harness. None of the four men who had been left behind was injured and they were brought to our NSRI rescue base," Geyser said.

Gerda Kruger, spokeswoman for UCT, confirmed Fairall's death and said he would be widely mourned by the UCT community.

"He gave such wonderful talks - he had such a gift," said a friend.

Mike Bruton of Cape Town's MTN ScienCentre at Century City told the Cape Argus this morning: "I think he was an exceptional science educator, someone who wasn't elitist, but who brought science and astronomy to everyday people."

"The talks he gave have been packed with hundreds of thousands of people."

"He also did a lot for the broader community - he was very generous with his time in launching other initiatives, like the MTN ScienCentre."

Fairall lived in Boulders in Simonstown.

Some solo and co-authored papers:

Nearby Large-Scale Structures and the Zone of Avoidance: A Conference Summary and Assessment

Percolation Properties of Nearby Large-Scale Structures: Every Galaxy has a Neighbour

Planetariums - Beyond the naked eye

Precession and the layout of the Ancient Egyptian pyramids 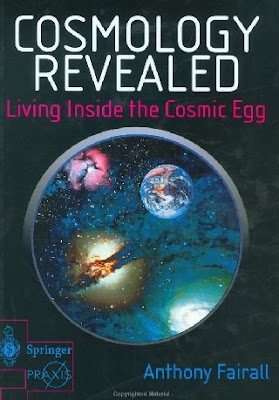 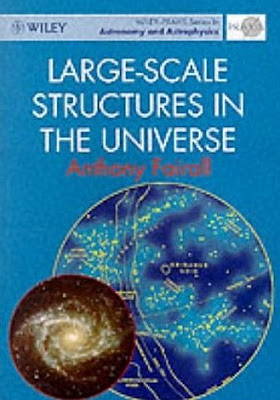 Large-Scale Structures in the Universe 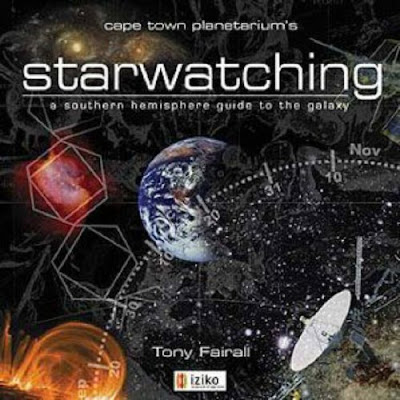 Tony was my uncle and good man, we will all miss him dearly

Do you have any fond memories or anecdotal stories?

Tony had the rare gift of the common touch: he will be sadly missed by all of us in the science communication industry, and especially by his friends in the worldwide Planetarium community.

Dr. Fairall's untimely passing simply underscores the fragility of human life. But he has left a legacy of astronomy information.