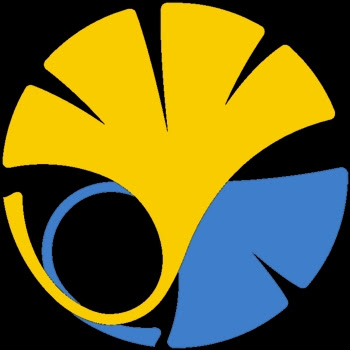 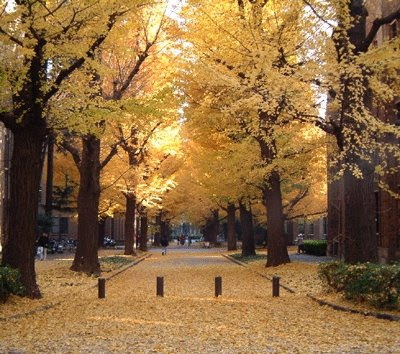 The university was founded by the Meiji government in 1877 under its current name by amalgamating older government schools for medicine and Western learning. It was renamed "the Imperial University" in 1886, and then Tokyo Imperial University in 1887 when the Imperial University system was created. In 1947, after Japan's defeat in World War II, it assumed the original name again. With the start of the new university system in 1949, Todai swallowed up the former First Higher School (today's Komaba campus) and the former Tokyo Higher School, which henceforth assumed the duty of teaching first and second-year undergraduates, while the faculties on Hongo main campus took care of third and fourth-year students.

While nearly all academic disciplines are taught at the University, it is perhaps best known for its faculties of science, law, and literature (i.e., faculty of letters).

The University of Tokyo is widely thought of as being one of the most prestigious schools in many academic areas. Its rival schools are the other six of the Seven Universities, which were Imperial Universities before World War II. Its primary rival is considered to be Kyoto University, which has, in fact, produced more Nobel Prize winners. 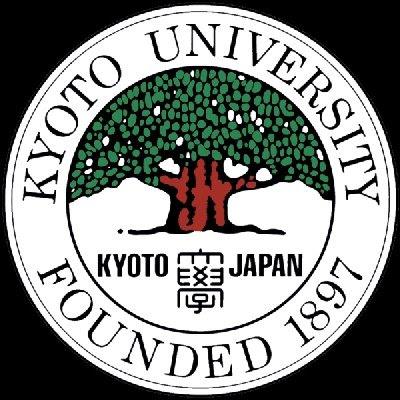 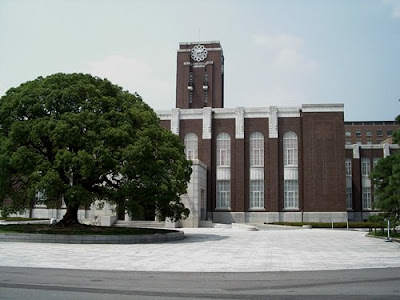 Kyoto University is a major national university in Kyoto, Japan. It is the second oldest university in Japan, and formerly one of the Imperial Universities of Japan. The university has a total of about 22,000 students enrolled in its undergraduate and graduate programs.

The university has three campuses in Yoshida, Kyoto; in Gokashō, Uji; and in Katsura, Kyoto.

Yoshida Campus is the main campus, with some laboratories located in Uji. The Graduate School of Engineering is currently under process of moving to the newly-built Katsura Campus.

Kyoto University has historically advocated a "spirit of freedom" in its academic activities. The university established itself as a premier research university with six Nobel Laureates and two Fields Medalists among its faculties and alumni. The university is also known as the home of the Kyoto School group of philosophers.

The forerunner of the Kyoto University was the Chemistry School founded in Osaka in 1436, which, despite its name, taught physics as well. Later, the Third Higher School was established in the place of Seimi-kyoku in 1886, it then transferred to the university's present main campus in the same year.

After World War II, the current Kyoto University was established by merging the imperial university and the Third Higher School, which assumed the duty of teaching liberal arts as the Faculty of Liberal Arts. The faculty was dissolved with the foundation of the Faculty of Integrated Human Studies in 1992.

Despite the incorporation which has led to increased financial independence and autonomy, Kyoto University is still partly controlled by the Japanese Ministry of Education.

Paul Kazuo Kuroda
Posted by Mercury at 5:59 AM