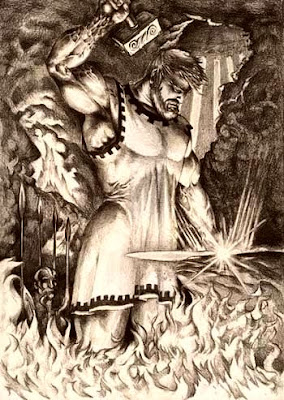 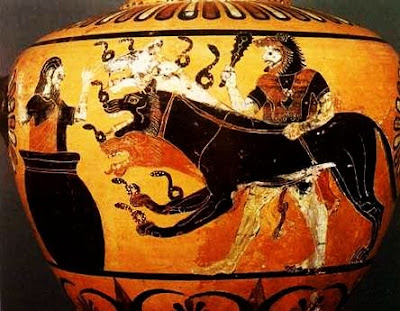 In a voting campaign to pick names for two of Pluto's smallest moons one clear winner is "Vulcan," proposed by U.S. actor William Shatner of "Star Trek" fame.

Online ballot casting allowing the public to vote for the name of two recently discovered moons of the dwarf planet -- for now known as just P4 and P5 -- ended Friday, with Vulcan in first place followed by Cerberus.

Although a late addition to the candidate names the public could vote on, Vulcan piled up a big lead after Shatner, who played Capt. James T. Kirk in the popular television series and movies, campaigned for the name on Twitter.

Officials at SETI, which conducted the public poll, said they considered it an appropriate candidate since Vulcan is also the name of the god of fire in Roman mythology.

"Vulcan is the Roman god of lava and smoke, and the nephew of Pluto. (Any connection to the 'Star Trek' TV series is purely coincidental, although we can be sure that ['Star Trek' creator] Gene Roddenberry read the classics,)" SETI scientist Mark Showalter wrote in a blog when the name was added to the list on Feb. 12. "Thanks to William Shatner for the suggestion!"

Although Vulcan and Cerberus won the name poll, the final decision on names for the moons will rest with the International Astronomical Union.

Astronomers have found five moons around Pluto so far, with three of them named: Charon, Nix and Hydra.


Name those moons...Pluto's children
Posted by Mercury at 11:03 AM