X-Rays and the X-Ray Tube described by Dr. William Coolidge 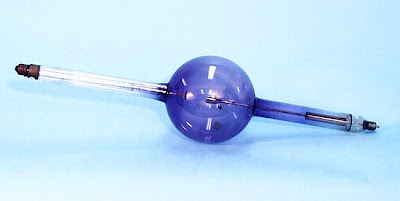 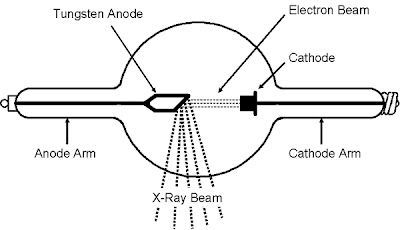 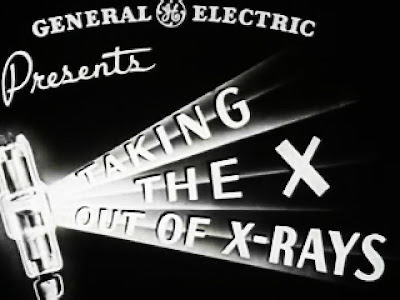 Taking the X Out of X-Rays

This X-Ray history and education film is informative and engaging for lovers of science. The film begins by touching upon the invention of X-Rays. The discovery of the X-Ray by Wilhelm Conrad Roentgen in 1895 was a unique one that was not fully understood or capitalized on until years later. X-Rays are unique in that the rays can't be seen but its effects can be made visible. The recording of these X-rays onto film is known as radiography. Spectacular footage of bones moving behind X-rays (without any radiation protection!) are shown in all their glory. This great discovery has led to man advancements in both medicine and industry improving not only the lives of patients and doctors but of businessmen as well, and this film documents it all beautifully.