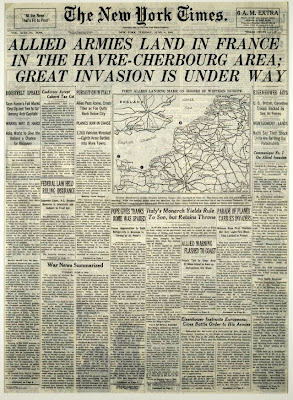 "The Gray Lady Sets Her Price"

Slate
Sometime next month, the New York Times will try again to do online what it does offline: Make readers pay. Media pundits are already speculating about whether this experiment will work—the newspaper abandoned its last attempt at charging readers after two years—and the Times itself has released very little information about the plan. About all that's certain is that visitors will get to read a set number of articles for free, and will have to pay a monthly fee for unlimited access (the system will also be very hard to fool, says a Times executive). The most prominent newspaper to date with a similar system is probably the Financial Times of London, which allows readers 10 articles a month for free and charges $4.25 per week for unlimited access in the United States.
Posted by Mercury at 7:34 AM