Long before sitting at the computer and manipulating images, the realm of the darkroom ruled and when making prints via contact of glass plate negative with sensitized paper using a contact print frame this issue may occur. The phenomenon will also occur with large format enlargers when an acetate negative is sandwiched between two pieces of glass. And I have been told that it may happen with scanners. 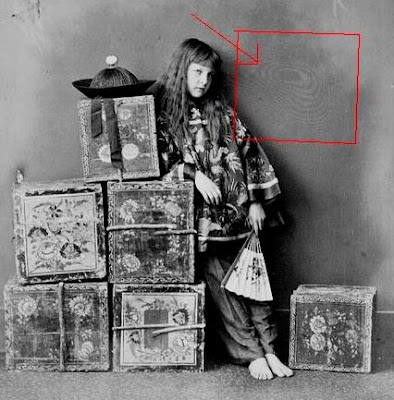 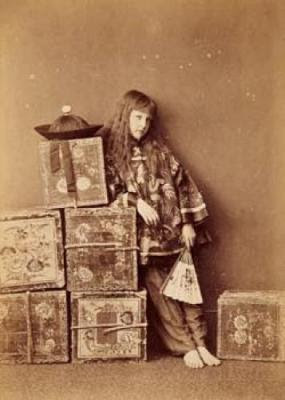 The phenomenon of Newton's rings, named after Isaac Newton, is an interference pattern caused by the reflection of light between two surfaces - a spherical surface and an adjacent flat surface. When viewed with a monochromatic light it appears as a series of concentric, alternating light and dark rings centered at the point of contact between the two surfaces. When viewed with white light, it forms a concentric ring pattern of rainbow colors because the different wavelengths of light interfere at different thicknesses of the air layer between the surfaces. The light rings are caused by constructive interference between the light rays reflected from both surfaces, while the dark rings are caused by destructive interference. Also, the outer rings are spaced more closely than the inner ones. Moving outwards from one dark ring to the next, for example, increases the path difference by the same amount λ, corresponding to the same increase of thickness of the air layer λ/2. Since the slope of the lens surface increases outwards, separation of the rings gets smaller for the outer rings.

The equation for the radius of the mth Newton's bright ring goes as follows:

R is the radius of curvature of the lens the light is passing through,
m is 0,1,2,3... which is dependent upon the number of light spots,
λ is the wavelength of the light passing through the glass.
The phenomenon was first described by Robert Hooke in his 1664 book Micrographia although its name derives from the physicist Isaac Newton, who was the first to analyze it.