Dedicated poetry on science/philosophy of science 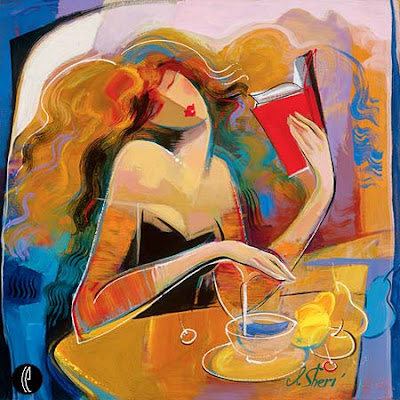 This will be a dedicated section for poetry with science/philosophy of science themes. Submissions will be reviewed by colleague Tim Ray and published on this page--not in the comment section and submissions will be through the usual comment section. When submitting please give name and an email address in case there are questions. No compensations are offered.

March is a time of transition
winter and spring commence their struggle
between moments of ice and mud
a robin appears heralding the inevitable
life stumbling from its slumber
it was in such a period of change in 1905
that the House of Physics
would see its Newtonian axioms
of an ordered universe collapse
into a new frontier
where the divisions of time and space
matter and energy
were to blend as rain and wind
in a storm that broke loose
within the mind of Albert Einstein
where Brownian motion danced
seen and unseen, a random walk
that became his papers marching through science
reshaping the very fabric of the universe
we have come to know
we all share a common ancestor
a star long lost in the eons of memory
and yet in that commonality
nature demands a permutation
a perchance genetic roll of the dice
which births a new vision
lifting us temporarily from the mystery
exposing some of the roots to our existence
only to raise a plethora of more questions
as did the papers of Einstein in 1905


with a cat lying upon my lap

the tiger lilies below bend as if trumpeting

a musical for ears yet to come into existence

evaporating the din of civilization beyond

the universe is collapsing rapidly onto the balcony

where Einstein and i lay oblivious, barely conscious

while a susurrus flutters about an emerging lambent dream

beneath transience speaks well of eons of genetic honing

irises in a regal stance amidst other ephemeral existences

purple to lavender to a magical touch of yellow within

at every turn we discover yet another miracle

another faucet where life defies entropy

they tell me of other universes

parallel worlds where Einstein and i are enemies

yet another where we are merely passing paths

while here a house finch alights upon a feeder

the feline within is at peace, with the humming birds too

there is a natural trust here amongst us

knowing harm is never on this balcony

no amount of reality could change this

lies in some box, some seventy years i believe

or has perished in some photon fate

what a horrible thought as i lay my hand upon Einstein

rubbing him slightly behind the ears he purrs

he is an exquisite product of time and evolution

nature has done its job well

nature never waivers in its quest for beauty

we prefer our life here in this universe

a many faceted dimension shared between so many

in a pas de panmolecular

the perfect synchronization of matter and energy

the world is where it should be

drifting off to arriving wings

with a cat upon my lap taking a nap

as a gentle breeze glides me yet deeper

perhaps my keys are escaping into another universe

i can exist with such a fate

nature having equipped me well

nature is generous in her well worn paths

intelligence against those sudden opening dimensions

a spare set whose existence can never change

where not even parallel universe jumping demons

can steal them away

or the love and closeness i share with Einstein

and when all this is done, a paseo to a newborn sun

where we will continue until matter matters no more

love is a precious banquet, savor each morsel

every crumb and moment love has to give

no matter how the future chooses to arrange itself

some aspects to the universe will always elude us

before we have been delegated to extinction

i believe there is a reason in that mystery

which can never be scrutinized by scientific measuring

we have now, it is all i ever needed or wanted

Here I sit on a Tiger-eyed blue marble
in a storm of trouble
and wish for a strike...
a flash of white...
no sound discernable...
more powerful and bright as the sun...
so they say.

Mathematically,
better odds than any lottery
I stand a good chance of a strike
and so it shall be.

Let the fine arts and science fade...
let commerce and greed rule.
People have lost perspective
of the potential of the species.

Add a rolling roof, nuke a country...
sure thing.
Education, elimination of poverty and disease,
strangling debt, subjugation and control...
no way.

Mechanics of the universe are pure...
mechanics of man are polluted.
Science, the doing, is constricted by technology...
geared for profit
and void of essence...
cloaked in a shroud and void of ethics.

Return the world to the ancient citizens.


Birth of a Star;
Death of a Planet

Number twenty two in the heavens and
Far brighter...
Number one in the solar system and
First to evaporate.

What a paradox:
One is old but young;
One is young but old
How does that happen?

Only in space where the bizarre rules...
Where a Madhatter asks nutty questions...
There are no directions:
Up-down; down-up?

But one thing was universal...
And once bound them together:
Love and hope and care--
The unquantified.

The universe is mysterious. 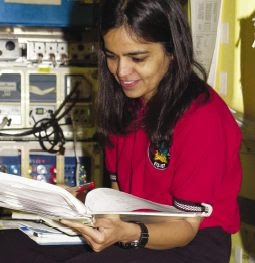 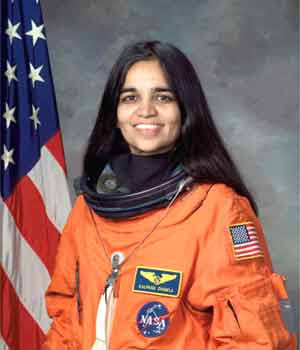 For your hands to reach

For years, decades and ages

A pearl in the shell

A secret in the brain

pre-destined from a seed

Destiny , fate or duty-
one will always mock the other
Each breath rests

in the lap of a higher power-

Increments, irrelevant to atoms
All that will unfold
is manifest in flowers.

I love the painting at the top. Who is the artist? I tried to Google L. Sheri but that did not work.
Thanks.
Fred Grinnell

That was over two years ago and I have no idea. Sorry.