Family life in a nutshell. Einstein had two wives and three children and one step child. His fist wife was Mileva Marie and she bore him a daughter Lieserf out of wedlock around 1902. The daughter was put up for adoption and all traces of her has disappeared. They were married sometime in 1902 and two sons were born and a divorce followed in 1914. Einstein fell ill and was nursed back to heath by a cousin, Elsa Lowenthal, who married Einstein in 1918. She had two daughters [Margot and Maja] from a previous marriage and I have no information on them. The first son, Hans Albert, was born in 1904 and died in 1973. He was a hydraulic engineer. The less fortunate second son, Edward, was born in 1910, diagnosed with schizophrenia, and died in 1965. 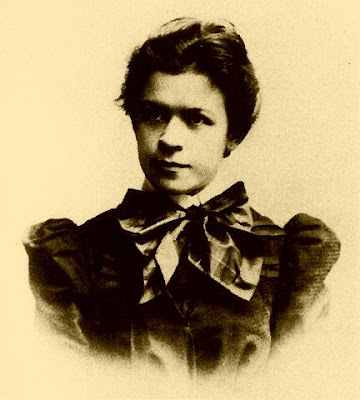 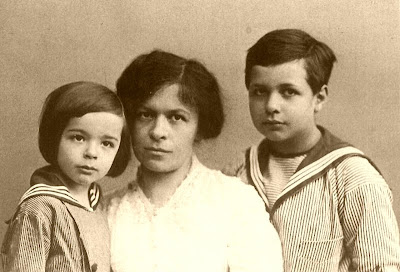 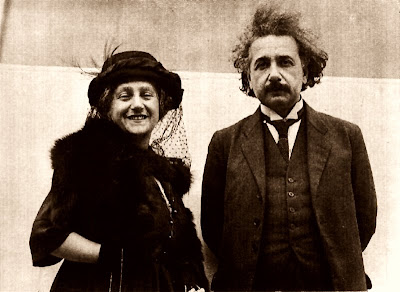 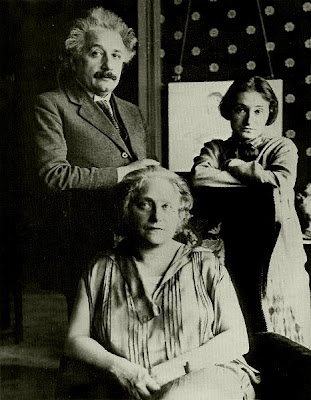 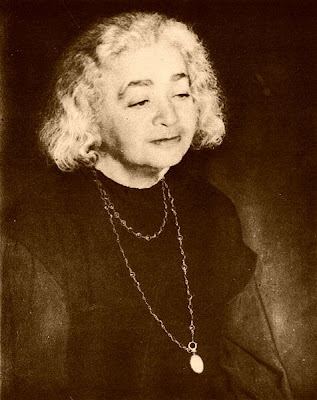 Einstein's Daughter: The Search For Lieserl