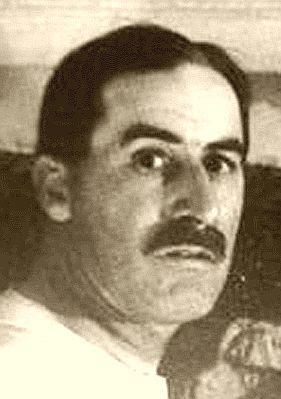 Didn’t know he was an artist too? "Tut tut!"

It isn’t often that we hear anything about English archaeologist and Egyptologist Howard Carter other than this groundbreaking discovery of King Tut's chamber on November 4, 1922. But as we celebrate Carter’s 138th birthday, we also look to his lesser-known talent as an artist. 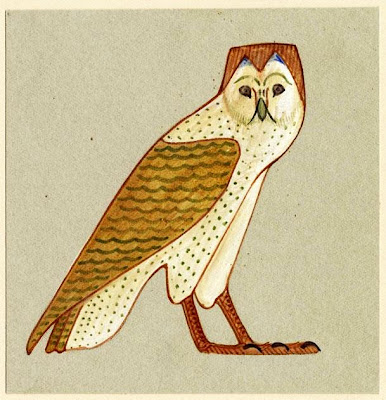 To document his exploration and for his personal records, Howard Carter copied the hieroglyphics he discovered at the sites he worked on. A collection of these works can be found via the Griffith Institute at the University of Oxford, who have Carter’s personal album in their collections.

“These watercolors were made before photography was available to most people,” says Griffith Institute Archive Coordinator, Elizabeth Fleming, who has been working with the Carter material for about 28 years. “The only way you could record your journey was to make copies of them. Carter was a talented artist so he was able to do this for himself.”

It was his skill as an artist that took him to Egypt as a 17-year-old working for the London-based Egypt Exploration Fund. He would make copies of hieroglyphics standing in front of the original in the tomb and often pair them with a version of the animal as it would appear in nature.

“Carter had a very good eye. Certainly his copies of ancient Egyptian hieroglyphics are very faithful based on that,” says Fleming. 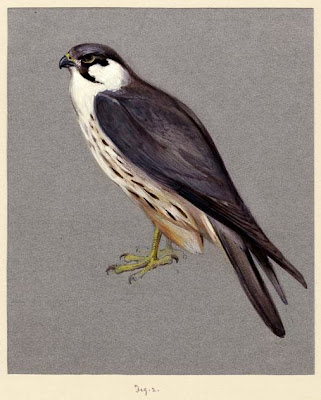 This falcon is an example of one of the lifelike sketches Carter would create to compare to the hieroglyphics.

“We know that Howard actually visited the zoo in Cairo to make these copies—he mentions it in letters to people things like ‘I went to the zoo today to sketch a vulture or to sketch an eagle.’ This is why he made such good copies,” says Fleming.

The “Horus falcon,” associated with power and connected with several gods is one of the most frequently depicted birds in ancient Egypt. 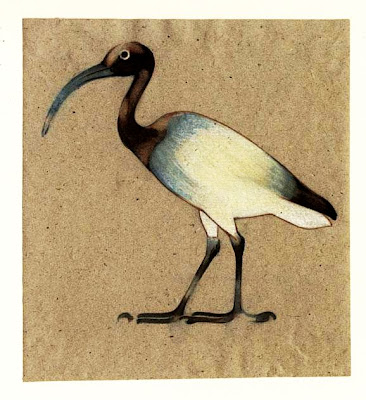 In between excavation seasons, Carter had to find creative ways to earn a living. Museums would commission him to find and acquire objects for their collections and he would also produce romantic images of Egypt that he would sell to tourists visiting the ruins.

“We’re talking about a time before photography—Carter would create something that people could take back with them,” she says.

Watercolors like this one of an African Sacred Ibis, however, would not have been sold commercially. Depictions of this bird frequently occur both as hieroglyphs and in Egyptian art.

Howard Carter's voice--Valley of the Kings