Settlement has been made...now individual prosecution? 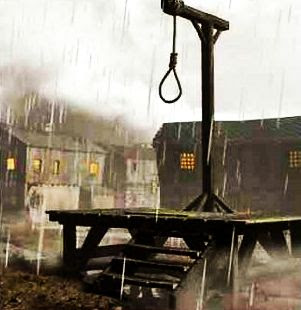 A settlement has been made for this unfortunate tragedy, but it looks like this is going beyond culpability and turning into a vicious prosecution.

A judge in a Los Angeles County court moved forward last week with arraignment of University of California, Los Angeles, chemistry professor Patrick Harran on three felony labor code violations. The court entered a plea of not guilty for Harran because his attorneys had objected to the arraignment altogether.

Harran was in charge of the UCLA laboratory where, in 2008, research assistant Sheharbano (Sheri) Sangji was severely burned in a fire; she died 18 days later from her injuries. Because of the judge’s decision to move ahead with the arraignment, Harran’s attorneys withdrew a motion, filed on July 26, that challenged the chemistry professor’s arrest warrant as well as the credibility of a California state investigator whose report on the accident was used to charge Harran.

LA County Superior Court Judge Shelly Torrealba scheduled a preliminary hearing for Oct. 9. Evidence in the case will be heard on that court date, and a decision will be rendered on whether prosecutors have enough evidence to support a criminal trial. Harran’s defense team says they will reserve the right to bring up objections made in their July motion to dismiss.

Culpability in the lab