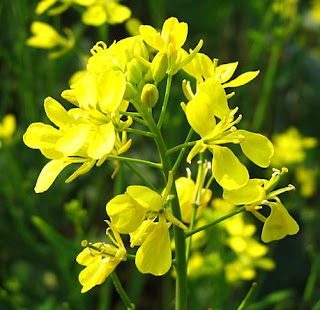 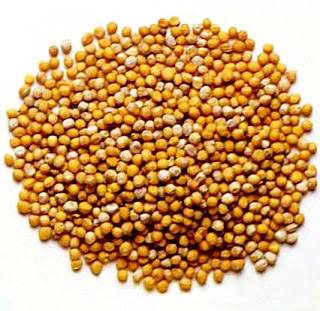 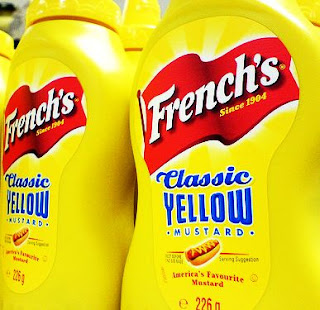 "Mustard’s Spiciness Related to Its Hardiness"

A small family of genes regulates not only the spiciness of mustard plants but also their prospects for survival, scientists report.

What seems like a very slight difference in the genes alters the spice-building pathway in a wild mustard plant, according to the report, which appears in the journal Science. This produces different enzymes in different plants that keep away specific insects.

“We can predict, when a plant has one form of the gene or the other, what kind of spice it has,” said an author of the study, Thomas Mitchell-Olds, a biologist at Duke.

The researchers placed 4,000 mustard plants of two different genotypes in two meadows, on a mountaintop in Montana and in a valley in Colorado, and observed them for several years.

“We looked at what their death rate was, what percentage of leaves were eaten and how many kids different genotypes had,” Dr. Mitchell-Olds said.

“In Colorado there was lots of damage,” Dr. Mitchell-Olds said. “It could have been because there were lots of insects and because it was warmer.”

The tale of these two genotypes is just one story out of many, he said, adding, “Presumably other species might have equally interesting stories we don’t know about.”


And something from the Beatles' Abbey Road album...