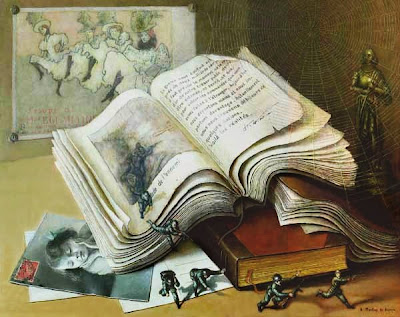 This spooky and probably some parts are being used now in a clandestine manner. The sad thing is that mankind is just cultivating the role of warfare. An integral part of mankind?

"Drugs to improve soldiers' abilities? To confuse enemies? Devices controlled by or controlling people's minds? Will neuroscience provide the weapons of the future? Jonathan Moreno, nationally distinguished bioethicist, discusses the connections between national security and brain research and argues that ther is a need to contemplate the ethical, political and social implications of these advances."
"Mind Wars: Brain Research and National Defense"