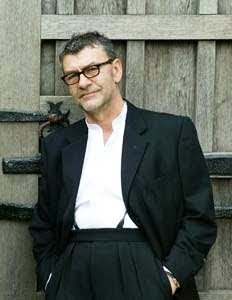 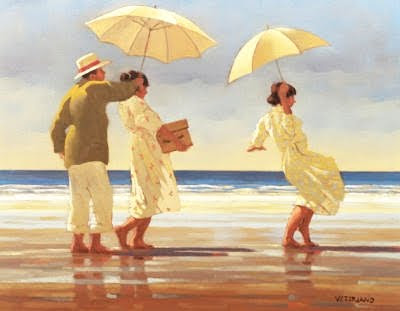 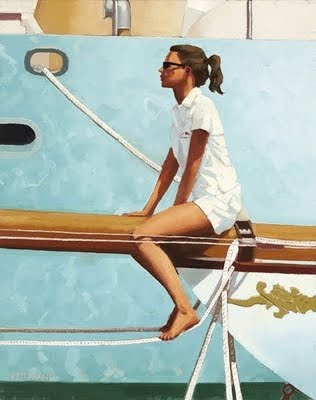 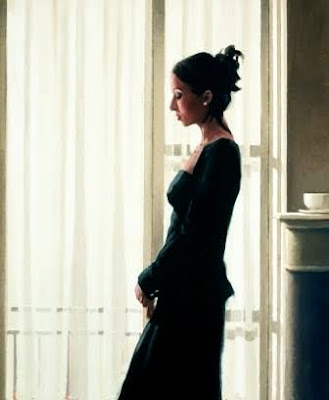 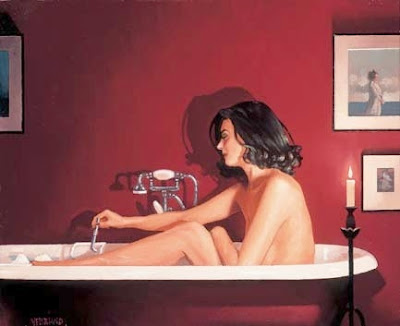 His paintings are emotionally trite and technically drab. Does Vettriano deserve to be in the Scottish National Portrait Gallery?

guardian.co.uk
Jack's back – Vettriano, that is. The Scottish painter of nostalgic erotica who is probably more famous than all Scotland's Turner prize winners put together is finally to be honoured by one of the nation's museums. His self-portrait will hang in the Scottish National Portrait Gallery in Edinburgh when it reopens in the autumn after a refurbishment.

I was going to say that this is an outrage, but actually it's fair enough. A portrait gallery is – among other things – an archive of celebrities, and Vettriano is surely that. I personally get cross with his work because I love painting and believe it should be subjected to exacting standards. I think his pictures are emotionally trite and technically drab, so they damage the cause of the painter. A much finer example of modern painting in Edinburgh is Richard Wright's decorated ceiling in the Dean Gallery. I believe that Vettriano's paintings are a mixture of sexual cliche and false sentiment and that their execution is lacking in real energy or verve. You may disagree, but if so, surely you have to explain why.

All this makes me think of a recent article in the Observer, which raised once again the question of criticism's survival. This time it is supposed to be social networking sites that are making the professional critic obsolete. But the argument was self-defeating. Apparently, we critics ganged up hysterically to promote Jonathan Franzen's book Freedom, but the public only partially believed us and the book was not really a massive bestseller.

So surely this is actually a defence of the critic. The job of the critic is not and has never been to sell commodities. Criticism is supposed to be about establishing actual merit, regardless of a work's commercial impact or indeed the number of tweets it inspires. Franzen is a serious author and Freedom is a literary novel – it is not trying to be The Da Vinci Code.

If the logic of internet chatter is to equate quality and success, this actually makes the role of the critic very clear – and very traditional. It is our job to say no – the loudest artist is not necessarily the best, the most hyped show may not be the most worthwhile. That is why I claim that Richard Wright is a more important Scottish artist than Jack Vettriano, however many greetings cards the latter shifts.
Posted by Mercury at 7:12 AM