An idiom..."It's not rocket science" 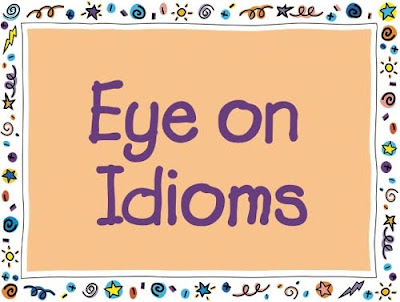 "It's not rocket science"

It (the subject under discussion) isn't difficult to understand.
Origin

It is probably no surprise to hear that this phrase is American in origin. Of the English-speaking countries, America was the first to adopt a sustained programme for the development of rocket science. The first people who were widely known as rocket scientists were a group of German military technologists, who were transported to the USA in 1945 following their capture by allied troops in WWII. Other similar groups were transported to the UK and the USSR.

Led by Werner Von Braun, the US group had previous expertise in the field, having developed the V-2 rocket that had been used to attack London and other targets earlier in the war. Their success during the 1940s and 50s in developing the sophisticated technology required for military and space rockets, was the reason for rocket science being equated in the US public's mind with outstanding expertise. The perceived equation of 'rocket scientist = German = clever' can only have been enhanced by the persona of another German scientist of acknowledged genius, who was also working in the USA at the time - Albert Einstein.

The pre-eminence of German scientists in the space race was highlighted by a quotation from 1957, following the Soviet launch of Sputnik-1, the first orbiting satellite. The supposed reply to President Eisenhower's question "How did the Russians get there first?" was "Their Germans are better than our Germans". Many people have been attributed with the coining of that quip, which is a sure sign that no-one is now sure who said it first. It seems rather unlikely that the presidential conversation actually happened, but the line did reflect the national sentiment in the USA at the time and that feeling was the spur for even more German scientific manpower to be deployed, leading to the successful moon exploration programme, in which Von Braun was a central player.

If, by 1950, rocket science was generally accepted as being intellectually difficult and outside the capabilities of the average Joe, where and when did relatively undemanding tasks start being said to be 'not rocket science'? The answer to that is - the American Football field in the 1980s. Most of the early citations of 'not rocket science' relate to football; for example, this piece from a sports report in the Pennsylvania newspaper The Daily Intelligencer, December 1985:

Subscribe to A Phrase A Week
Posted by Mercury at 5:54 PM