LSD and the CIA..."whoopee, we are all gonna die" 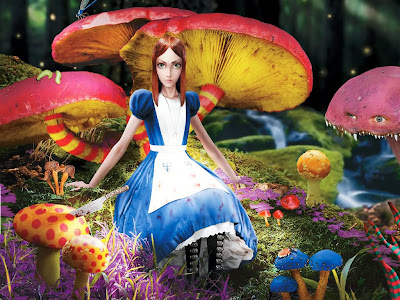