Bruce Ivins--a rush to an accusation? 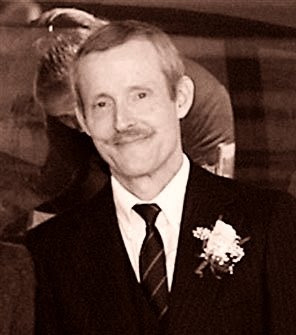 "Attorneys on both sides of the FBI's anthrax case against microbiologist Bruce Ivins acknowledge much of the evidence is circumstantial." so wrote NPR's Ari Shapiro. Bruce Ivins committed suicide shorty before he was to be charged with the anthrax murders following 911...we may never know the truth. And just because he took his life does not make an admission to guilt of the pending charges. Granted, it has been displayed that Ivins had peculiar and unusual habits but that does not make one a criminal. The point is one of jurisprudence, criminal investigation methodologies, and sound analysis for a conclusion...to establish sound empirical evidence to link a person with a crime. The current popular vogue of linking one to a crime is DNA evidence which has not been 100% definitive in proving a case. Later in the article..."Tom DiBiagio, Baltimore's former U.S. attorney, says that "probably 90 percent of the cases that are tried every day" depend at least in part on circumstantial evidence." Sadly this is true. Bruce Ivins appeared to be in the right place at the right time exhibiting quirky behavior and drew the attention of the FBI but then that's what the FBI thought regarding Steven J. Hatfill and were wrong and it cost the Federal Government [you and me] over 5 million dollars to correct spurious accusations. It has been stated that the FBI used their powers of persuasion and influence to intimidate the players. What we citizens ask is that the FBI and similar Federal investigative branches perform their duties without bias, decency, and an adherence to the facts and refrain from a regimen of deceitful tactics and poor data collection. And by all means when errors are found within a system that the culpable individuals show personal responsibility.