Lick Observatory may be shutdown 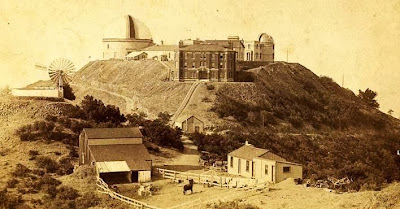 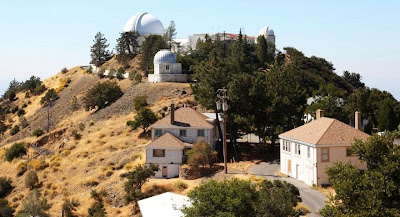 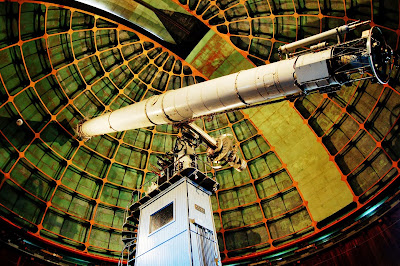 Astronomical research at Lick Observatory is in peril, due to the University of California's plans to cut funding and convert the 125-year-old Mount Hamilton telescopes into a mere museum.

The plan is based on conclusions of a UC board that two other sites -- W. M. Keck Observatory and the Thirty Meter Telescope (TMT) -- deserve higher priority at a time of cost-cutting.

The UC-run observatory, which has been in operation on the 4,200-foot summit of Mount Hamilton, east of San Jose, since 1888, is home to six telescopes. It has made major contributions to the field of astronomy, discovering asteroids, moons of Jupiter and planets outside our solar system.

UC will ramp down funding for Lick starting in 2016, with a complete cutoff after 2018.Lick's telescopes lack the huge mirrors of newer telescopes, which see fainter and far more distant objects in space, said UC-Santa Cruz professor of astronomy Garth Illingworth, a member of the University of California Observatories, which manages the university's telescopes.

"But Lick is still very important," despite its limitations, said Illingworth, who opposes cutting its funding.

The observatory provides a place where about 100 faculty, students and post-docs get scientific data.

In addition, "it has some unique capabilities like the Automated Planet Finder and the supernova search program that are world class," he said.

UC is asking UCSC to help find non-university sources of revenue to underwrite the operating costs of Lick. It also wants UCSC to pay the salaries of 11 Lick-based faculty and staff, even if they are affiliated with other UC campuses.

But this could prove difficult, because it is often tough to find grants to support the day-to-day operations of an observatory.

The decision is based on June 2013 recommendations of a UC board set up by Steven Beckwith, an astronomer at UC Berkeley who serves as vice president for research and graduate studies within UC Observatories. The board is responsible for reviewing the university's astronomical research and suggesting ways to improve UC's investments in the field.

Its report recommended that UC direct its astronomy dollars to Keck and the TMT project. Lick would be a self-supporting public observatory.

Lick's new Automated Planet Finder would likely find continued funding, said Illingworth. But research at the other telescopes is in serious jeopardy, he said.

"If funding can't be found -- if no one is willing to continue supporting it -- it will shut down," he said.

"For many reasons, I believe that is unwise."