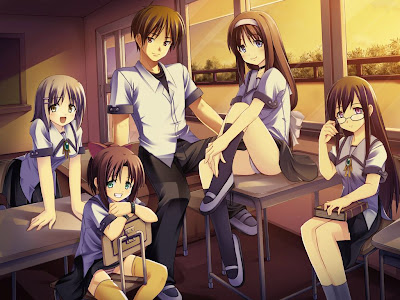 This is totally bizarre. I am sure that this arrangement is superficial and watered down but, not able to have the book and read Japanese, I gather it is strictly introductory. Give it a try...it might just work.


"Japan Has A Book Of European Philosophers As Anime Girls"

Decartes is a haughty princess; Heidegger is a long-haired cultural club leader.

“Me, Tsundere and Heidegger” (2011) is a light novel about European philosophers as anime school girls.

Subtitle: “Because philosophy is important in life.”

Lights novels (or “ranobe”) are a uniquely Japanese YA genre aimed at middle and high schoolers. They are often illustrated by famous anime artists.

They’re often texted chapter-by-chapter to subscribers as “cell phone novels,” too. Seven out of ten best-sellers in Japan in 2007 started as cell phone light novels.

In this book, post-Enlightenment philosophers are girls in modern Japan having an after school discussion.

According to the synopsis, the protagonist is a misogynistic salarymen jealous of his beautiful boss. After dying in an accident, he is reincarnated as a high school girl. She then gets a good lecture by 8 philosopher classmates. 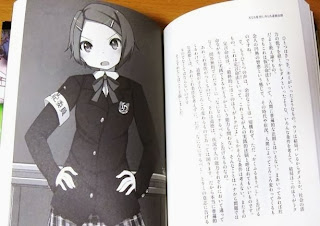 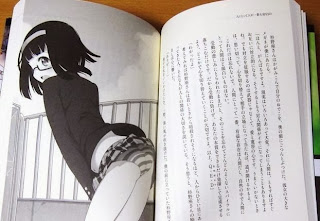 Spinoza is shy, bookish, and somehow a scandalously dressed Lolita. 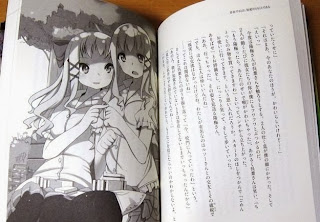 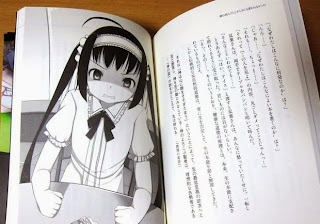 Nietzsche — God Is Dead, But Nothing Has Changed.

One reader worried about the cute cover and premise, but found it a better read than high school ethics textbooks. Another reader thought the storyline was weak, and felt that having European philosophers as schoolgirls in modern Japan was maybe a little far-fetched. 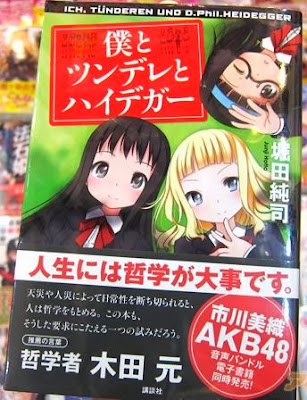 Heidegger and tsundere and I