A. C. Gilbert didn't have this in mind...serial killer Graham Frederick Young 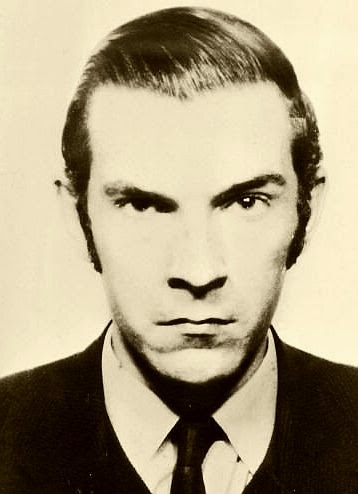 Creepy London student sprinkled poison on victims' sandwiches. He was locked up in an insane asylum, later released and killed again.

NEW YORK DAILY NEWS
He seemed to be just an odd kid with a passion for science, but then Graham Frederick Young, 14, used his chemistry set to kill.

The first victim was his stepmother, Molly Young, 37. Early in 1961 she began to complain of stomach cramps and pain. Before long, other members of the London family — Fred Young, Graham’s father, and Winifred, 22, his older sister — were suffering similar symptoms.

Even after a schoolmate, Christopher Williams, another chemistry enthusiast, took ill, everyone chalked it up to some kind of stomach bug.

At least that was the theory until November, when Winifred became violently ill on the train to work. Doctors discovered that she had somehow taken belladonna, the ancient extract of deadly nightshade that was a favorite method for disposing of people in the Renaissance.

Winifred suspected her brother, whose behavior was weird, even more so than the average teenager. He idolized Hitler and wore a swastika to school. He drew pictures of family and friends being hanged or dangling over vats of acid. He reveled in tales of famous poisoners like 19th century serial killer Dr. William Palmer. One of his chemistry experiments blew up the family kitchen.

Other pupils at his school called him “the mad professor.” His teachers characterized him as “creepy.”

Graham’s father confronted his son, who insisted that Winifred had only her vanity to blame for her illness. Graham said he had spotted his sister mixing shampoo in a teacup and that had to be what made her sick.

Fred Young searched the boy’s room. When he found nothing, he let the matter drop.

Winifred recovered, but Molly continued to weaken. By the spring, her hair was falling out and her body had wasted away. On Easter Sunday morning, she collapsed in the garden and died later at a hospital. Doctors attributed her death to problems caused by a spinal injury suffered in a recent bus accident.

Soon after losing his wife, Fred also began to suffer from stomach problems that were violent enough to land him in a hospital, where doctors found he had taken a near-fatal dose of antimony.

Still, Graham’s father failed to link the family’s woes to his son’s budding talent in chemistry.

It wasn’t until May 1962, when Graham’s chemistry teacher, fearful of his precocious student, searched the boy’s desk and brought the truth to light. There, he found sketches of violent fantasies as well as a pharmacy of death — vials filled with some of the world’s most potent poisons.

The teacher turned it all over to the police, who brought the boy in for questioning. He confessed to a series of macabre experiments, in which he sprinkled deadly seasonings in sandwiches he shared with Williams and in meals eaten around the family table.

Antimony, administered over months, with a final dose of thallium had been the killer recipe for his stepmother, he boasted.

Young pleaded guilty to the attempted murder of his father, sister and schoolmate. He was not tried for Molly’s killing. Her body had been cremated before foul play was suspected and, without the body, there was not evidence enough to prove he had poisoned her.

Off he went to Broadmoor, England’s high-security asylum for the criminally insane. Soon after Graham’s arrival, another inmate was dead, a victim of cyanide poisoning. No one blamed Young, even when the chemistry whiz kid told his captors that cyanide could easily have been extracted from cherry laurel bushes that surrounded the facility.

Years passed and Graham appeared to improve. A new psychiatrist came to Broadmoor, Dr. Edgar Udwin from South Africa, and he determined that Graham was “no longer obsessed with poisons, violence, and mischief.” Despite objections from other psychiatrists, Fred Young’s insistence that his son was too dangerous to be free, and the revelation by his caretakers that he dreamed of killing one person for every year of his incarceration, the boy poisoner found himself strolling out of Broadmoor in February 1971.

That April, an inmate at the halfway house where Graham was staying fell ill. He had been a strapping soccer enthusiast but ended up nearly paralyzed. Nothing was suspected at the time, but Graham would later reveal that he had been slipping antimony into his food.

Graham soon moved on, applying for a job with a company in Bovingdon that manufactured photographic lenses. His prospective employers peeked into his background and discovered his stint at Broadmoor. When questioned, however, Udwin said only that the former patient had made “an extremely full recovery.”

So when the firm’s employees began to fall ill, there was no reason to assume it was because there was a homicidal maniac on the payroll. To his colleagues, Graham was just a friendly fellow, always there with a smile and the offer of a cup of tea or coffee. The culprit had to be a germ, which the workers dubbed the “Bovingdon Bug.”

Suspicions eventually fell on Young, but not before two men were dead and many others were sickened. Investigators searched his home and found a diary, written on loose-leaf paper, in which Young described, with the cool detachment of a scientist recording a laboratory experiment, how and why he poisoned his co-workers. Years later, a movie based on his crimes, the “Young Poisoner’s Handbook,” inspired a Japanese girl to record the poisoning of her mother in a similar fashion on a blog.

In June 1972, Young was sent to prison for life. He remained behind bars until August 1990, when his jailers found him lifeless in his cell. Officially the cause of death was a heart attack, but many believe that he had finally gotten a taste of his own recipe. 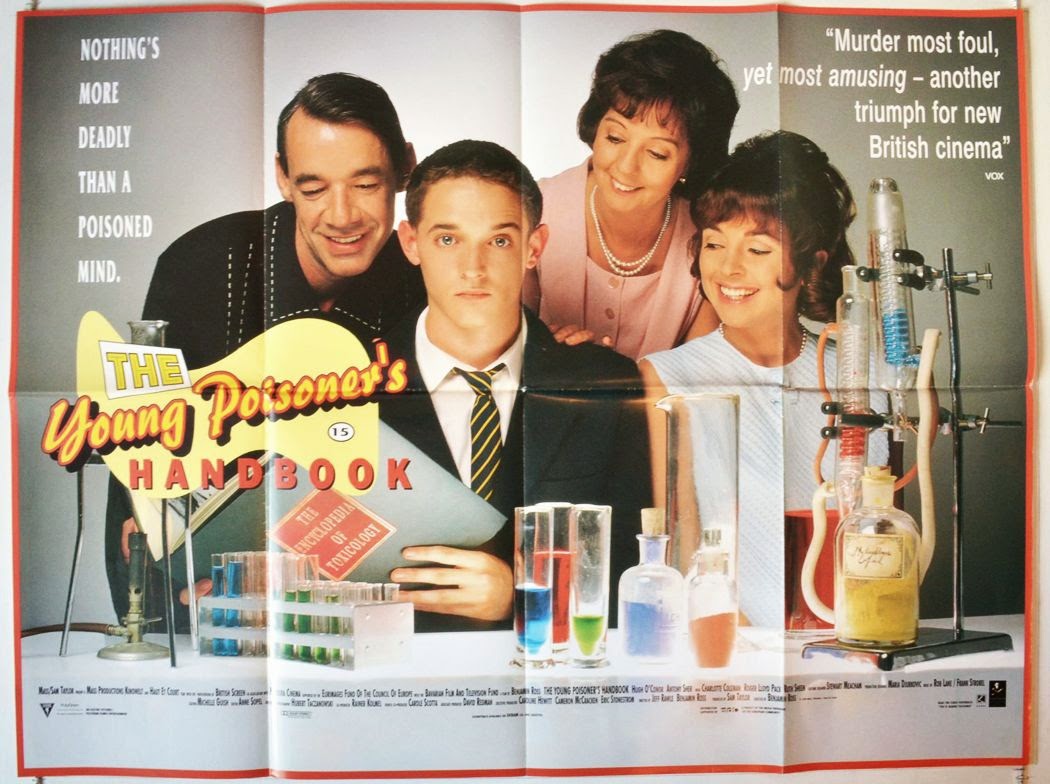 Dr. William Palmer [Wikipedia]
Posted by Mercury at 11:18 AM