B. Nye's plea to NASA 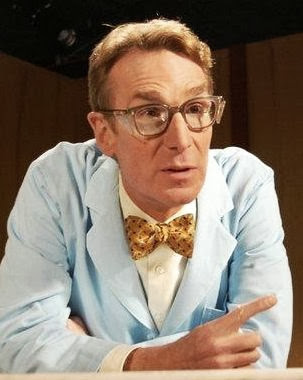 The Planetary Science Program is facing steep budget cuts in 2014

In a video appeal to President Barack Obama released Thursday through The Planetary Society, Nye decries the steep budget cuts that may be in store for NASA in general, and the Planetary Science Program in particular. Nye’s impassioned plea describes the potential scientific discoveries have to change the course of human history.

“The space program, NASA, is the best brand the United States has,” Nye says. “Right now what NASA does best is explore the solar system through the Planetary Science Program.”