Why something rather than nothing...Lawrenece Krauss vs Richard Dawkins 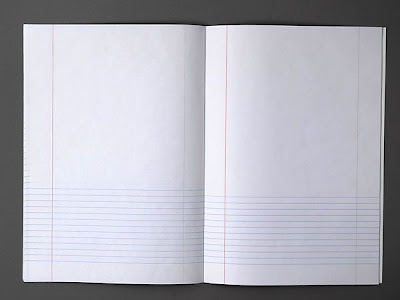 Join critically-acclaimed author and evolutionary biologist Richard Dawkins and world-renowned theoretical physicist and author Lawrence Krauss as they discuss biology, cosmology, religion, and a host of other topics.

The authors will also discuss their new books. Dawkins recently published The Magic of Reality: How We Know What's Really True, an exploration of the magic of discovery embodied in the practice of science. Written for all age groups, the book moves forward from historical examples of supernatural explanations of natural phenomena to focus on the actual science behind how the world works.

Founded in 2008, the ASU Origins Project is a university-wide transdisciplinary initiative aimed at facilitating cutting edge research and inquiry about origins questions, enhancing public science literacy, and improving science education. Since its inception, the Origins Project has brought the world's leading scientists, including Nobel Prize winners, to Tempe to explore origins questions. The Origins Project has hosted workshops and public events that have focused on questions as fundamental as the origin of the universe, how life began, the origins of human uniqueness, and the origins of morality. 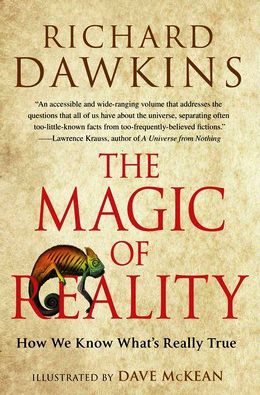 The Magic of Reality: How We Know What's Really True 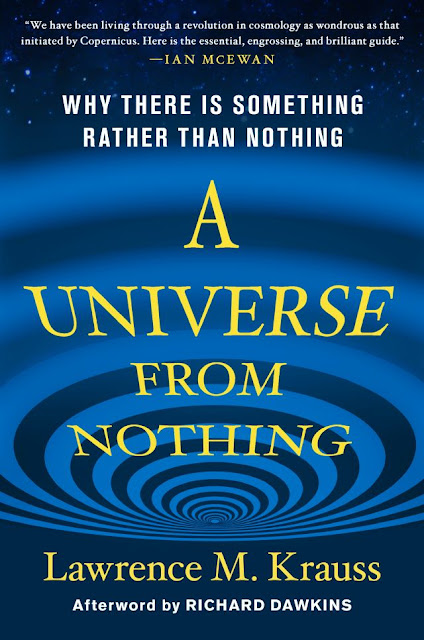 A Universe from Nothing: Why There is Something Rather than Nothing

Thanks to Lance.
Posted by Mercury at 6:35 PM

Email ThisBlogThis!Share to TwitterShare to FacebookShare to Pinterest
Labels: Lawrenece Krauss, philosophy, Richard Dawkins, science, Why something rather than nothing