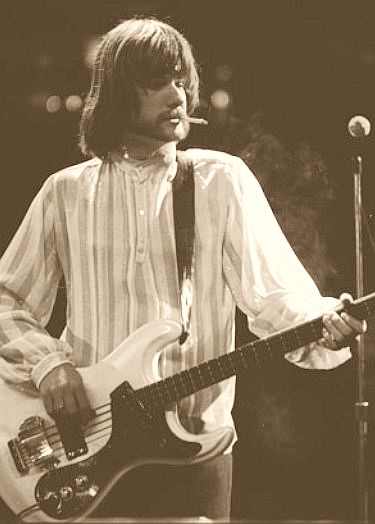 Lee Dorman, a bass guitarist for the psychedelic rock band Iron Butterfly, who played on one of the genre’s most recognizable songs, “In-a-Gadda-da-Vida,” died on Friday in Laguna Niguel, Calif. He was 70.

Mr. Dorman was found dead in his car outside his home about 10 a.m., said Gail Krause, a spokeswoman for the Orange County Sheriff’s Department. A coroner ruled that the death was of natural causes, Ms. Krause said. Mr. Dorman had heart problems and was on a transplant list, Martin Gerschwitz, one of the current members of Iron Butterfly, said in an interview.

Iron Butterfly, a four-man group originating in San Diego, signed its first record contract with Atco, a division of Atlantic Records, in 1967, according to the band’s Web site. “In-a-Gadda-da-Vida,” complete with its thumping bass riff, was released in July 1968. It stayed on the national sales charts for two years and became a Top 40 radio hit.

The track has been featured in a number of films and television shows, including an episode of “The Simpsons.”

“He developed this style,” Mr. Gerschwitz said, “where the bass did not just function as a bass; it was an equal instrument with the others.” He added that Mr. Dorman was fond of noting that in 1968, Led Zeppelin opened for Iron Butterfly.

Mr. Dorman founded another band, Captain Beyond, in the 1970s. He continued touring with Iron Butterfly until recently. The band has replaced a number of musicians over the decades.

Mr. Gerschwitz, who had known Mr. Dorman for many years and joined the band in 2005, said Mr. Dorman did not have any immediate survivors.

Larry Reinhardt, a guitarist from the band who was known as Rhino, died earlier this year. Erik Braunn, who also played guitar for the group, died in 2003. 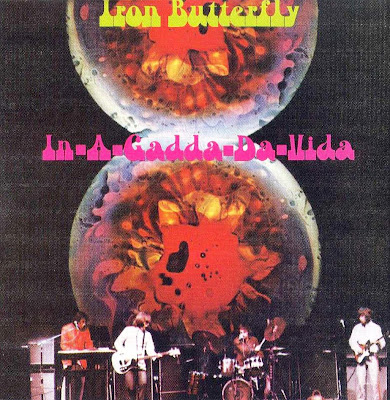