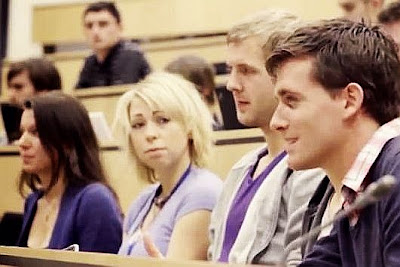 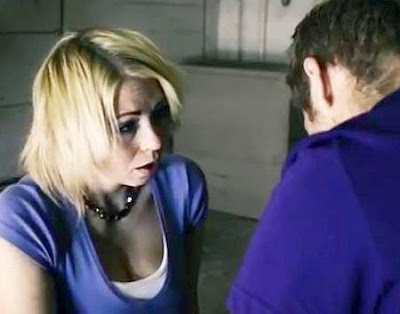 "Watch this: 'Decay,' a zombie movie made by physicists and filmed at the Large Hadron Collider"

Zombie movies are a dime a dozen, but Decay, a full-length film released for free online today, offers an unusual setting for the rise of the living dead. Decay was shot on location at CERN by Luke Thompson, a University of Manchester physics Ph.D. student and first-time filmmaker, and its plot injects zombies into the search for the Higgs Boson, which was likely discovered earlier this year. Other physics students and at least one professor round out the small cast and crew.

In many ways, Decay is standard B-horror, but the dark tunnels around the Large Hadron Collider make for some fantastically creepy scenes. Thompson also hopes that it will satirize popular perceptions of science — the LHC, particularly, has been the epicenter for speculation about world-destroying black holes and other types of super-science. While CERN has no official involvement in the project (the film wasn't set in sensitive locations), it's told Wired that Decay "shows how pure science can stimulate creativity."