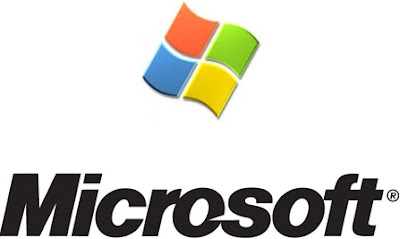 TG Daily
A collection of lectures delivered by physicist Richard Feynman and privately bought by Microsoft founder Bill Gates have been posted online.

Feynman shared the Nobel Prize for Physics in 1965, while the series of lectures were delivered at Cornell University in 1964.

There are seven lectures in the series, and Gates said: "No one was more adept at making science fun and interesting than Richard Feynman. More than 20 years after first seeing them, these are still some of the best science lectures I've heard. Feynman worked hard during his life to popularize science, so I'm sure he'd be thrilled that now anyone, anywhere in the world can just click a button and experience his lectures."

According to Microsoft Research, Feynman was known for a quirky sense of humor and had eccentric and wide ranging interests. He died in 1988. One of his quotations reads: "I believe that a scientist looking at non scientific problems is just as dumb as the next guy".

This is a nice one too: "You can know the name of a bird in all the languages of the world, but when you're finished you'll know absolutely nothing whatever about the bird. So let's look at the bird and see what it's doing - that's what counts. I learned very early the difference between knowing the name of something and knowing something."

The seven lectures are here - you will have to install Microsoft Silverlight to see them though.