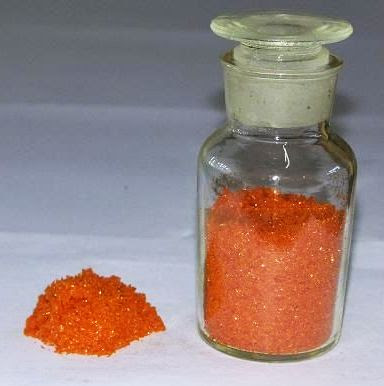 Perhaps Kellogg Brown & Root should have been more aggressive in their warnings. This is a complicated legal matter and as usual the ethics are placed on the back burner.

A jury in Portland, Ore., has ordered military contractor Kellogg Brown & Root (KBR) to pay 12 U.S. soldiers a total of $85 million in damages after finding that the firm failed to protect the troops from exposure to hexavalent chromium, a known carcinogen, when they served in Iraq.

Each Army National Guard soldier was awarded $850,000 in noneconomic damages and another $6.25 million in punitive damages for “reckless and outrageous indifference to a highly unreasonable risk of harm” to their health.

During a three-week trial in U.S. District Court, the soldiers said they suffer from respiratory, skin, gastrointestinal, and lung ailments resulting from exposure to sodium dichromate, an anticorrosion agent that contains Cr(VI).

The Army Corps of Engineers contracted KBR to reconstruct a water treatment facility near Basra, in southern Iraq, shortly after the U.S.-led invasion in March 2003. The Oregon Guardsmen provided security for civilian workers.

The soldiers alleged that KBR knew that the facility was contaminated with sodium dichromate but took no action. The chemical was used to keep pipes at the facility free of rust.

He says several U.S. Army officers testified that KBR communicated openly and honestly about the potential health risks. “We believe the facts and law ultimately will provide vindication.”
Posted by Mercury at 6:54 AM