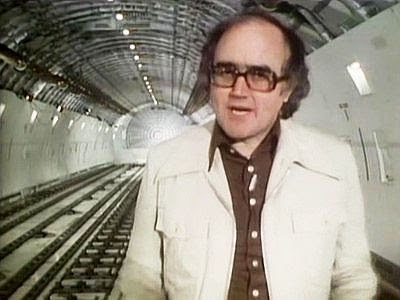 Connections is a ten-episode documentary television series created, written and presented by science historian James Burke. The series was produced and directed by Mick Jackson of the BBC Science & Features Department and first aired in 1978 (UK) and 1979 (USA). It took an interdisciplinary approach to the history of science and invention and demonstrated how various discoveries, scientific achievements, and historical world events were built from one another successively in an interconnected way to bring about particular aspects of modern technology. The series was noted for Burke's crisp and enthusiastic presentation (and dry humour), historical reenactments, and intricate working models.

Death in the Morning

The Wheel of Fortune

Thunder in the Skies

Eat, Drink and Be Merry

Yesterday, Tomorrow and You