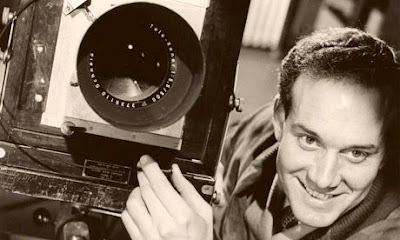 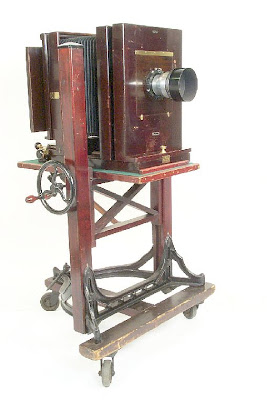 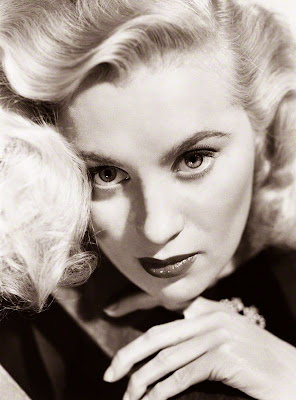 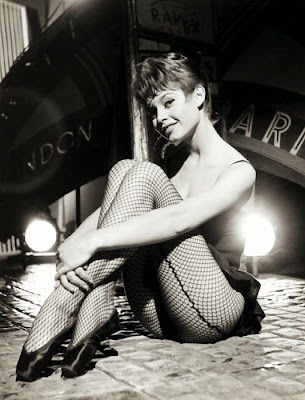 Cornel Lucas, a British portrait photographer who created defining images of Brigitte Bardot, Katharine Hepburn, Gregory Peck and a host of other celebrities during the 1950s and ’60s, when publicity photos were the lifeblood of the star-making process, died on Nov. 8 in London. He was 92.

His death was confirmed by his son, Linus.

He photographed Ms. Bacall in 1958, shortly after her husband, Humphrey Bogart, had died. She gave Mr. Lucas her trademark look for the portrait — “that eyes-lowered pose she would do in photographs and films,” he said — though in Mr. Lucas’s picture there are emotional shades of darkness in her gaze rarely captured in her films.

The Bacall photo is one of many of his that hang in Britain’s National Portrait Gallery. In 1998 Mr. Lucas was the first photographer recognized by the British Academy of Film and Television Arts for service to the nation’s film industry.

His career had taken off in 1948, when, as a relative newcomer in the publicity department at British Film Studios, he was assigned to create stills of a leading lady who had just dismissed another photographer for what she considered incompetent lighting technique.

The actress was Marlene Dietrich, then filming “No Highway in the Sky” with James Stewart. She became Mr. Lucas’s first famous subject and in some ways his best teacher.

Her favorite lighting was from above, he said in a newspaper interview in The Telegraph several years ago. Though it is a difficult technique to master, he said, it was the best angle for accentuating the sharp lines of Dietrich’s cheekbones and the icy symmetry of her face. She insisted on it, he said, and could be imperious in other ways. “Mr. Lucas, I’m telling you now that a photograph to me is more important than film,” he quoted her as saying.

Dietrich scoured the proofs with a magnifying glass, and used eyeliner pencil to mark places she wanted darkened or lightened. But she liked his work, and her imprimatur soon made Mr. Lucas London’s most sought-after portrait maker of the stars.

Henry Cornel Lucas was born in London on Sept. 12, 1920. He started taking photographs when he was 13, using a Kodak Brownie Box given to him by his mother, Mary Ann. Soon he was developing and printing his shots in the family’s bathroom. He went to work for a film lab at 15, and during World War II helped develop spy photography systems for the Royal Air Force.

After the war he went to Hollywood, but he found that a glut of American photographers returning from the armed forces left little work for a young British photographer, so he returned home and made his name there.

It was the height of the studio system, when thousands of prints were sent around the world every week. “We had to be very careful with censorship abroad,” Mr. Lucas recalled. “In some Middle Eastern countries you could not show a belly button.”

His survivors include his wife, Susan; three sons, Jonathan, Frederick and Linus; and a daughter, Charlotte.

Mr. Lucas worked into his later years, though the demand for his kind of painstaking photography declined in the new century. “I gave up when digital cameras came in,” he told an interviewer. “They have ruined celebrity prints, because photographers take up to 500 pictures at a sitting but few are any good.”

He recalled a picture he took of Dietrich in that 1948 session. The ash at the end of her cigarette testifies to a different pace of photography, he said: He had asked her to hold a pose, and while he had circled her and assessed his angles, the cigarette in her perfectly still hand burned down.

“It was a two-minute ash, maybe three,” he recalled — the time it took for them to make the picture.

During the session, which produced several seminal portraits, Mr. Lucas took all of five shots.