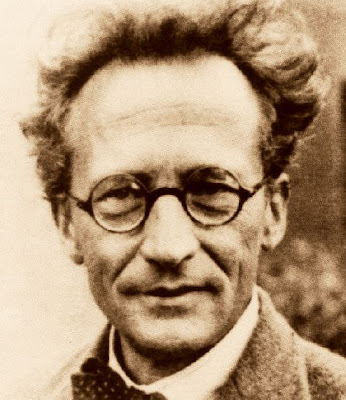 Albert Einstein is not the only famous scientist to be somewhat of a womaniser. Austrian physicist and Nobel Prize winner, Erwin Schrodinger, may be the man behind the equation at the heart of quantum theory but his other interest was sex. Biographer Walter Moore stated that Schrodinger was “devoted to it as the principal non-scientific occupation of his life.”

Schrodinger had embarked on many affairs by the time he had to escape the Nazis in 1933. He arrived in Dublin at the Institute for Advanced Studies with his wife, his mistress and one of his many illegitimate children in tow. Once he had his office sorted out, Schrodinger set about getting more mistresses. It is claimed that some of Schrodinger’s greatest discoveries came in between intensive sex sessions with one of his mistresses – a claim that is often repeated in his diaries.

Should have stayed with cats. 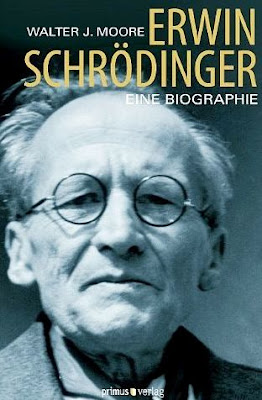