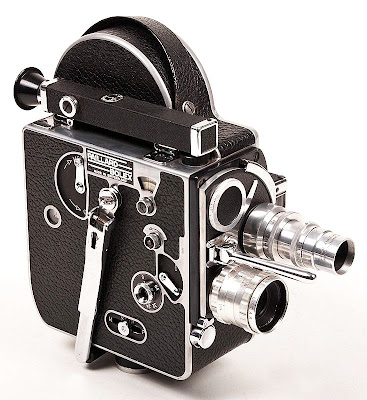 Smith was born in nearby Canton and spent his youth there and in other places, including Europe, California and Chicago. His father was an engineer who designed farm machinery. Smith studied broadcasting and film at Northwestern University and then was a Fulbright scholar at the Institute for Higher Studies in Film, associated with the University of Paris.

After serving in the Air Force, Smith worked for Encyclopedia Britannica's educational film division, located in Wilmette (IL), where he produced more than 60 fact-based movies including "The Midwest—Heartland of the Nation" (1967) and "Venereal Disease: The Hidden Epidemic" (1973). His 1977 film "The Solar System," which took viewers on a trip through space, became widely known and admired. He also created films for PBS and other agencies.

In 1979, he started working with renowned director George Lucas, managing his visual effects operation, "Industrial Light and Magic," for six years. During that time, while working with Lucas, Steven Spielberg and others, Smith oversaw the special effects for such immensely popular and critically acclaimed films as "Raiders of the Lost Ark" (1981), "E.T." (1982) and "Star Wars: Return of the Jedi" (1983).

Smith's book, "Industrial Light and Magic: The Art of Special Effects" (1986), is a classic in the field. It went through a dozen printings, selling 100,000 copies, and helped to give him an international reputation. The original manuscript for that work and other materials are part of the Leslie F. Malpass Library's Thomas G. Smith Collection, which reflects the filmmaker's achievement.

In 1986, Smith also produced the visual effects for a high-budget, Disney theme-park 3D production, "Captain EO," starring singer Michael Jackson, which opened at Disney venues in California, Florida, France and Japan. It is still showing as a theme park attraction after 26 years.

Partly as a result of that acclaimed production, Smith was invited to join Walt Disney Studios as a feature film producer. His "Honey, I Shrunk the Kids" (1989) for Disney won a BAFTA (British Academy Award) for outstanding special effects. While associated with Disney Studios, he also created other theme park attractions, including "MuppetVision 3-D," with Muppets creator Jim Henson, who died in 1990.

After leaving Disney in 1995 to produce a science fiction film, "The Arrival" (1996), Smith also worked on children's films like "Muppets from Space" (1999) and "Jack and the Beanstalk" (2001). The latter production was filmed in England.

A history buff, Smith also produced the battle scenes and other special effects for a noted Civil War film, "Gods and Generals" (2003), for which he was both the second unit director and the visual effects producer. In that same period he wrote an historical novel, "Massacre at Baxter Springs" (2004), which was based on an infamous episode of that war.

One of his most noted academic films reflects his background in Western Illinois. "Spoon River Anthology: Heartland Poetry for a New Age" (2008) features voice-over readings by actor Gene Barry and an interview with poet Edgar Lee Masters' son, Hilary.

Now concerned with the history of the film industry, Smith wrote the introduction to the new Oxford University Press book about educational movies, "Learning with the Lights Off" (2012), and he is currently writing a series of film history articles for "Insider" magazine. 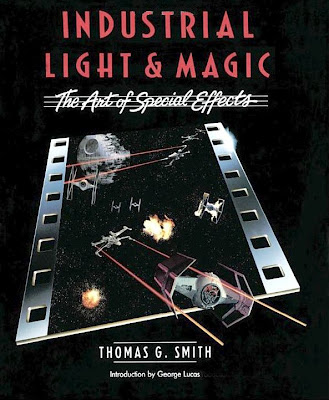 Industrial Light and Magic: The Art of Special Effects 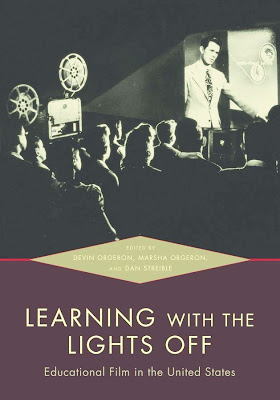 Learning with the Lights Off: Educational Film in the United States