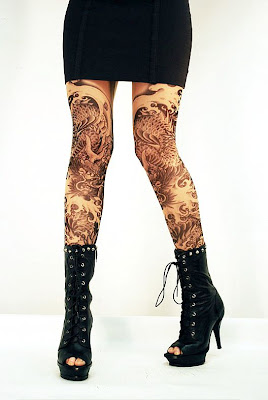 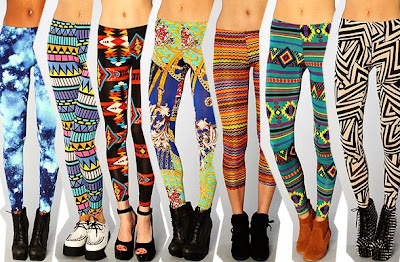 Leggings...like tight skirts of the 50s?


"California School Bans Leggings Because They Were Distracting To Boys"

What do Project Runway’s Tim Gunn, Gossip Girl‘s Blair Waldorf and Kenilworth Junior High in Petaluma, Calif. have in common? They all hate leggings.

Leggings – the skin-tight alternative to pants, loathed by fashionistas and school administrators alike – are the subject of a growing number of school bans. Schools in Minnesota, Pennsylvania and Nova Scotia, Canada have all prohibited their students from wearing form-fitting clothing.

Kenilworth is the latest school to join the ban, reports ABC News. The school amended its dress code to ban leggings in the classroom, saying that it causes distraction amongst the school’s boys. The school held an assembly for their female students where administrators said that no tight pants – yoga pants, leggings and tight jeans would be allowed. That has since been amended to ban only leggings, unless worn with shorts or paired with a skirt or dress. “Leggings have become popular among girls and many are sheer,” Emily Dunnagan, principal of Kenilworth Junior High, told ABC.  “When girls bend in leggings the threads spread and that’s really when it becomes a problem.”
While students at the school were upset about the new restrictions, many parents were concerned about the underlying message of the ban, as it puts the burden of preventing the ”distraction” of young men on the shoulders of young women. “It is not our girls’ fault that these boys have quote ‘raging hormones’ they can’t control,” said Lisa Simond, a parent, to local news station KTVU. ”Boys need to be taught to respect women no matter what they’re wearing, and that’s a big deal,” Jerelyn Kruljac, another local parent, told the broadcaster.

Schools are not the first to notice the problematic sheerness of leggings. Trendy athletic wear manufacturer Lululemon Athletica was forced to pull some of their pricey yoga leggings off of store shelves after discovering that a production glitch made the material almost see-through when used for its intended purpose.