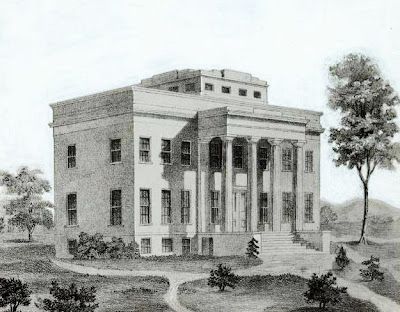 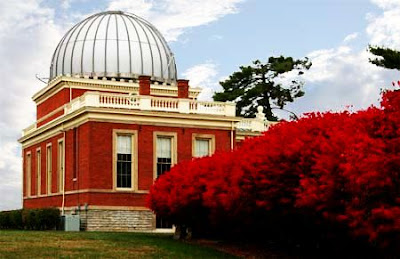 "How Cincinnati became the "Birthplace of American Astronomy.""

The Cincinnati Observatory is celebrating an anniversary this weekend. It was 168 years ago that a prominent Cincinnatian made the city the "Birthplace of American Astronomy."

Ormsby MacKnight Mitchel must have been a pretty convincing guy. In the mid-1800s he went door to door to collect 25 dollar donations for a telescope and observatory. Cincinnati Observatory Outreach Astronomer Dean Regas tells the story.

"Here's this guy. He comes over to your house and he says can I have $25, which is equivalent to a month's salary. he got hundreds of people to sign on to this project. I mean imagine somebody coming to your door and saying can I have some money for a telescope I don't have for an observatory that's not built?"

In exchange the investors eventually got unlimited access to the telescope. It didn't take long for MacKnight Mitchel to get the money and then go to Bavaria to buy the telescope. But he had to build part of the observatory himself, then in Mt. Adams, because he was running out of money. It was finished in 1843.

In 1873 it moved to Mt. Lookout. Regas says it's strange to have a wooden telescope, it's a piece of art and a piece of science.