Itchy and scratchy--pain and pleasure 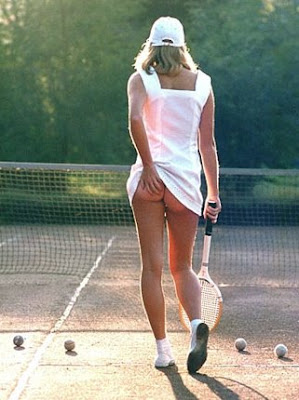 A human phenomenon that irritates and provides pleasure. Itches...from allergies, noxious plants, pesky insects, disease, infections, wound healing...and it does feel good to scratch. Scratching does come with a risk--more infection. Why would pleasure be associated with a miserable itch? Nevertheless, scientists have made some progress in finding the "itchy" source.

Reuters
WASHINGTON--Researchers have found specific nerve cells responsible for itchiness, a discovery that could lead to better treatments for skin conditions.

Experiments on mice show they have nerve cells that convey only an itch sensation -- contradicting common wisdom that itch and pain are closely related.

Reporting in the journal Science, researchers at Washington University School of Medicine in St. Louis and Peking University Third Hospital in Beijing said they created itch-free mice by killing their itch-specific neurons.

"This finding has very important therapeutic implications," Washington University's Zhou-Feng Chen, who led the study, said in a statement.

"We've shown that particular neurons are critical for the itching sensation but not for pain, which means those cells may contain several itch-specific receptors or signaling molecules that can be explored or identified as targets for future treatment or management of chronic itching."

Eczema, psoriasis, allergies, infections and other conditions can cause chronic itching and various treatments are often only partially effective.

In 2007 the researchers identified the first itch gene called gastrin-releasing peptide receptor, or GRPR. It was active in the spinal cord.

"But the identification of an itch receptor in spinal-cord neurons didn't mean those neurons were itch-specific because it was possible that they also could have pain-related genes," Chen said.

So they destroyed nerve cells that had active GRPR, using a toxin that attaches to GRPR and injecting it into the spinal cords of mice.

When the mice then were exposed to things that caused itching, they did not scratch. But they felt pain.

"This is a very striking and unexpected result because it suggests there is an itch-specific neuronal pathway in the spinal cord," Chen said.

"We've shown that these GRPR neurons are important for itching sensation and not for pain, but we really don't know much more about them," Chen said. "We still have a lot of questions, and we are very interested to find more answers."
Posted by Mercury at 6:52 AM