Samson has a buyer...but who? 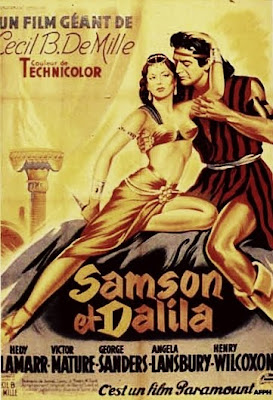 "Rex Finally Has a Buyer, We Just Don’t Know Who"

Wired
Samson, as the giant fossil is affectionately known, failed to fetch enough at the live auction to satisfy the owner. In October, Tom Lindgren, who curated the natural history auction for Bonhams & Butterfields, estimated the skeleton was worth between $2 million and $8 million and could go for more than $10 million.

Now the auction house says it has a new owner, but won’t reveal who that is just yet.

“Bonhams & Butterfields was very pleased by the post-auction interest and ultimate sale price, and we expect ‘Samson’ to be displayed publicly in the future,” Lindgren said in a press release.

We hope he’s right. Of the 46 T. rex skeletons unearthed to date, Samson is the third most complete and has what may be the finest skull. It would be disappointing if such a beautiful, rare fossil wasn’t kept in a public setting where it can be properly admired.