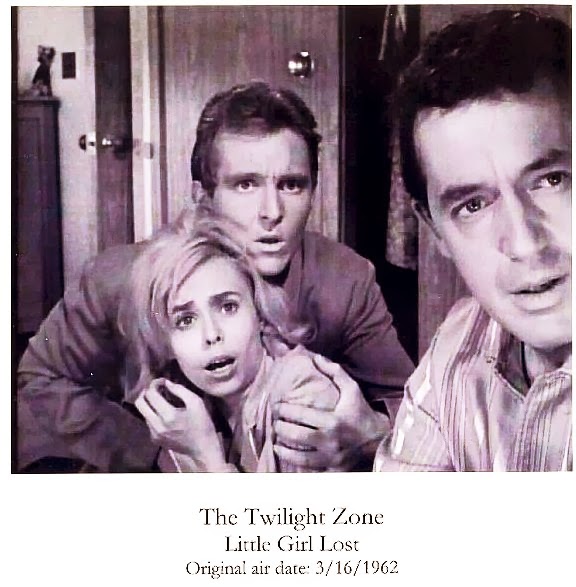 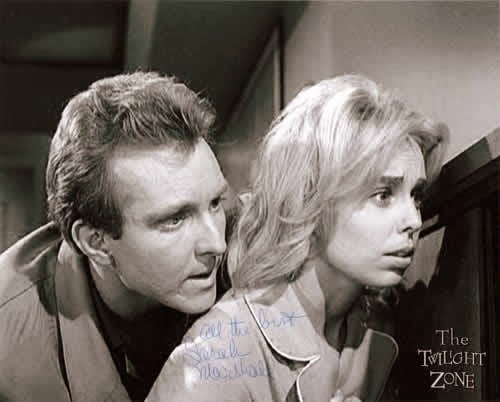 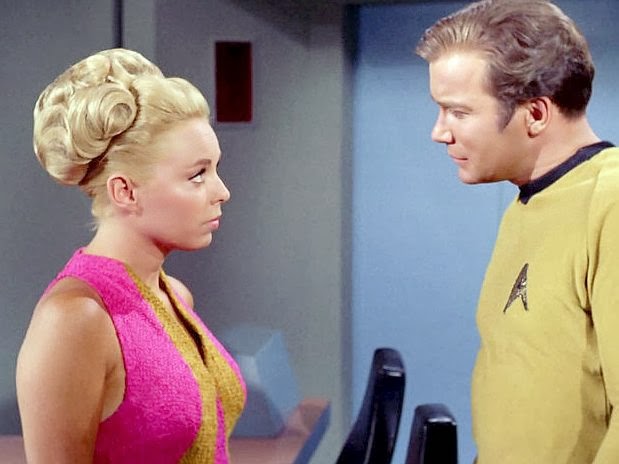 The Tony-nominated star also appeared on TV’s “Star Trek” and “The Twilight Zone” and in the films “The Long, Hot Summer” and “Dave.”

British actress Sarah Marshall, a Tony-nominated veteran who later appeared in memorable episodes of TV’s Star Trek and The Twilight Zone, has died. She was 80.

Marshall was the daughter of noted British actors Herbert Marshall (The Letter, Foreign Correspondent) and Edna Best (The Man Who Knew Too Much, The Ghost and Mrs. Muir).

She made her feature film debut opposite Paul Newman and Joanne Woodward in the adaptation of William Faulkner’s The Long, Hot Summer (1958), but her most notable work came on Broadway.

Marshall toured nationally with Alfred Lunt and Lynn Fontanne and received a best supporting actress Tony Award nomination for playing Rusty Mayerling in Goodbye, Charlie and a New York Drama Critics Award for her work as Bonnie Dee Ponder in The Ponder Heart, both of which opened in 1959.

In Jane (1952), directed by Cyril Ritchard, she worked opposite her mother, and in Come Blow Your Horn (1961), she met actor Karl Held, her future husband of 50 years. He survives her.

Ritchard also cast her in Gore Vidal’s A Visit to a Small Planet (1957), and she began a lifelong friendship with the writer as a result.

In 1972, Marshall and Held moved to London, where she appeared in A.R. Gurney’s Children with Constance Cummings, Applause with Lauren Bacall and Neil Simon’s The Gingerbread Lady with Elaine Stritch. Also while abroad, she worked in the CBS telefilm The Bunker with Anthony Hopkins (as Adolf Hitler), Michael Kitchen, Julian Fellowes and Held.

Returning to Los Angeles in 1979, Marshall starred opposite Roscoe Lee Browne in the short-lived CBS series Miss Winslow and Son.

In the 1962 Twilight Zone episode “Little Girl Lost,” Marshall played the mother of an unseen girl who disappears behind her bedroom wall into a fourth dimension. And in the 1967 Star Trek installment “The Deadly Years,” Marshall portrayed Dr. Janet Wallace, a former love interest of Captain Kirk (William Shatner) who helps cure an illness that rapidly ages its victims.

Marshall also appeared on such TV series as Alfred Hitchcock Presents, 77 Sunset Strip, The Fugitive, Daniel Boone, Get Smart, F Troop and Ironside and in such films as Embassy (1972), Dave (1993) and Dangerous Minds (1995).

For more than 20 years, Marshall and Held served on the Western Council of the Actors Fund of America.

In addition to Flynn and Held, Marshall is survived by son Timothy, grandchildren Seamus, Sarah, Timothy and Eliza and half-sister Ann.

Sarah Marshall, an actress who was born into show business and worked on Broadway, in film and on television with a galaxy of big names, perhaps most memorably in episodes of “The Twilight Zone” and “Star Trek,” died on Jan. 18 at her home in Los Angeles. She was 80.

The cause was stomach cancer, said her grandson, Seamus Marshall Bourne.

Ms. Marshall was the only daughter of the British film and theater stars Herbert Marshall and Edna Best. She left private school at 16 to pursue acting full time, with her mother’s help.

“We decided acting was a better education than school,” she was quoted in Sidney Fields’s syndicated column “Only Human” in 1958.

A winsome young woman, she was often cast as an ingénue. She performed opposite José Ferrer in the 1953 Broadway revival of the cross-dressing farce “Charley’s Aunt” and won a Theater World Award for her work in the 1956 play “The Ponder Heart,” based on a Eudora Welty story.

She was nominated for a Tony for her performance in George Axelrod’s 1959 comedy “Goodbye, Charlie,” which also starred Lauren Bacall and Sydney Chaplin.

“There is a little gem of malicious acting by Sarah Marshall, whose honeyed style is spiked with vinegar,” Brooks Atkinson wrote in his review of that play in The New York Times.

Ms. Marshall’s first film was “The Long, Hot Summer” (1958), with Paul Newman and Joanne Woodward. She appeared with Kevin Kline and Sigourney Weaver in Ivan Reitman’s political comedy “Dave” (1993) and with Michelle Pfeiffer in “Dangerous Minds” (1995).

She was a mainstay on television, appearing on shows from “Alfred Hitchcock Presents” to “Cheers.” In 1962 she played a woman whose daughter vanishes into the fourth dimension in the “Twilight Zone” episode “Little Girl Lost,” and in 1967 she played a former love interest of William Shatner’s Capt. James T. Kirk in the “Star Trek” episode “The Deadly Years.”

Ms. Marshall was born in London on May 25, 1933. After her parents divorced in 1939, she and her mother moved to Los Angeles. In 1952 she married the set designer Melvyn Bourne. The marriage ended in divorce.

In 1958 she met the actor Karl Held while performing in “The World of Suzie Wong” on Broadway. They were married in 1964. He survives her, as do a son from her first marriage, Timothy M. Bourne, and four grandchildren.
Posted by Mercury at 8:55 AM